Into the unknown: European M&A Outlook 2016

A study of European M&A activity

2016 has been dominated by the UK’s decision to leave the European Union. With this in mind, our latest survey of senior Europe-based executives was taken once before the 23 June, and then again with the same participants in the months after the Brexit vote. The result is a unique contrast of expectations for European M&A pre- and post-referendum, as corporates and private equity firms wrestle with its consequences for their businesses and dealmaking prospects.

The results show that, in the aftermath of the Brexit vote, 66% of respondents believed European M&A will be more muted over the next 12 months, compared to just 18% pre-referendum. Moreover, while only 23% of those surveyed before 23 June felt less positive about levels of European M&A activity than they did in the previous year, after the vote 90% said they were less positive about the European deal outlook.

Yet this downbeat outlook is tempered by Mergermarket data for the third quarter of 2016, which shows only a mild slowdown in UK and European M&A. Indeed, the UK still tops the table in terms of deal volume and value for Europe, although numerous other markets remain attractive prospects for inbound buyers. This includes Germany’s large market and sophisticated manufacturing base and the stable Nordic countries.

A potential upside of the Brexit vote for buyers is its effect on the price of assets. Post-Brexit, 54% of respondents say that undervalued targets will be one of the greatest buy-side drivers, compared with 39% before the vote. Among corporates and private equity firms considering acquisitions, favourable prices are seen as a key motivator by almost nine in ten.

Executives surveyed also feel that cross-border deals into Europe will increase in terms of both volume and value over the next 12 months. Almost four-fifths anticipate more cross-border M&A into Europe next year, while 61% think the value of these deals will increase. Buyers from North America and China in particular will look to snap up assets to fuel overseas growth.

Meanwhile, technology could prove the catalyst that sparks the M&A market in a post-Brexit Europe – the vast majority of respondents (80%) say that technology or intellectual property would be the most important aspect of their next European M&A target.

To give you an opportunity to learn more about the survey findings and to join a Q&A session, CMS is hosting a webinar on 3 November 2016 at 16:00 CET to which you are cordially invited. Should you be interested in attending the online session, please register under the following link: https://cms.law/en/INT/Events/Webinar-European-M-A-Outlook-2016

We hope you will find the European M&A Outlook report both interesting and complementary to our annual CMS European M&A Study, the next edition of which will be published in spring 2017. If you would like any additional hard copies of the M&A Outlook, or any further information about our services, please contact Jan L. Hay ([email protected]), International Business Development Manager at CMS. 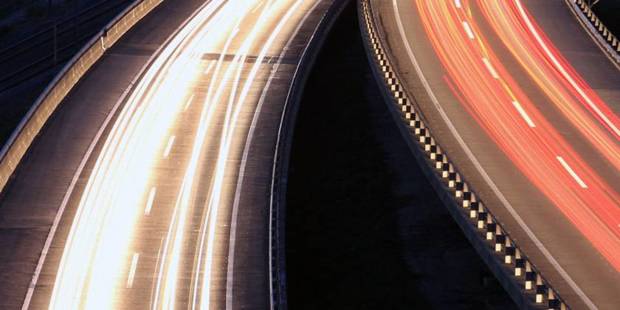 CMS Montenegro @CMS_CEE
The outlook for #hotelinvestment in CEE is uncertain despite an unprecedented boom in 2019. Read our new report,…