The Slovenian M&A market recorded 40 deals in 2019, which is broadly in line with the market’s long-term average. Fuelled by four deals with a value exceeding EUR 200m, the market had a relatively strong year in terms of deal value, which was up 31.5% y-o-y and reached EUR 1.4bn. Investment is mainly driven by domestic investors and those from neighbouring countries.

Activity in manufacturing nearly halved to just five deals and was overtaken by real estate & construction with nine, finance & insurance with eight, and telecoms & IT with seven, in terms of most active sector. 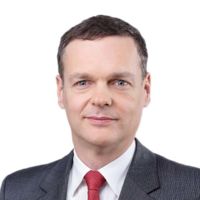