The global picture: An overview of international M&A investment streams

Cross-border deals are on the rise as emerging Europe experiences increased capital inflow from Asia and the further strengthen of the inbound deal flow from main investors in the West. 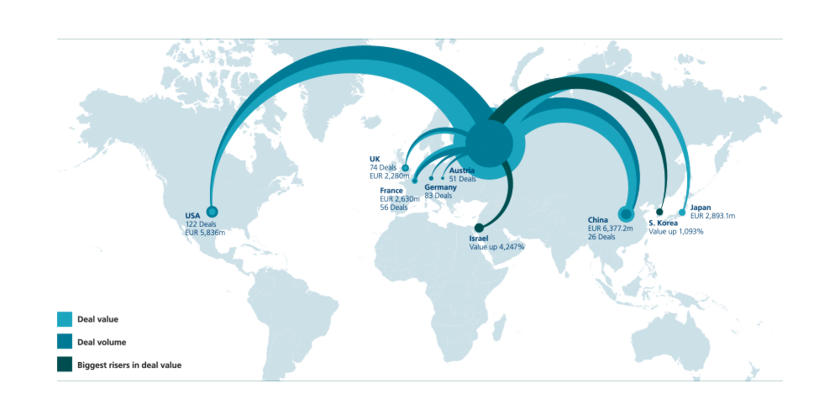 Real estate and construction remained the most active sector with 378 deals and was also the sector with the highest overall deal value (EUR 16.6bn). Telecoms & IT outperformed manufacturing as the second largest sector by volume (300 deals in 2019, compared with 279 in 2018).

There has been a marked increase in cross-border M&A deals which now account for nearly 60% of all transactions. In-bound investment originating from outside the region witnessed particularly strong growth. By transaction numbers, the US was the clear leader in international investment, clocking up 122 deals – a 37% increase compared with 2018. In-bound investments from UK-based companies also increased (+9%), as did investment from other Western-European countries, including Germany (+17%), France (+19%) and Spain (+133%). There were 1,163 cross-border deals reported in  total. 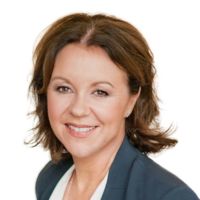 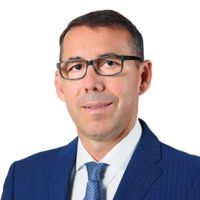