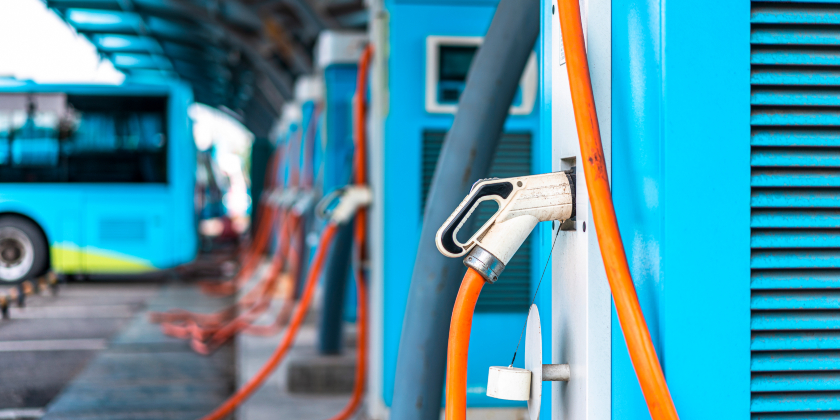 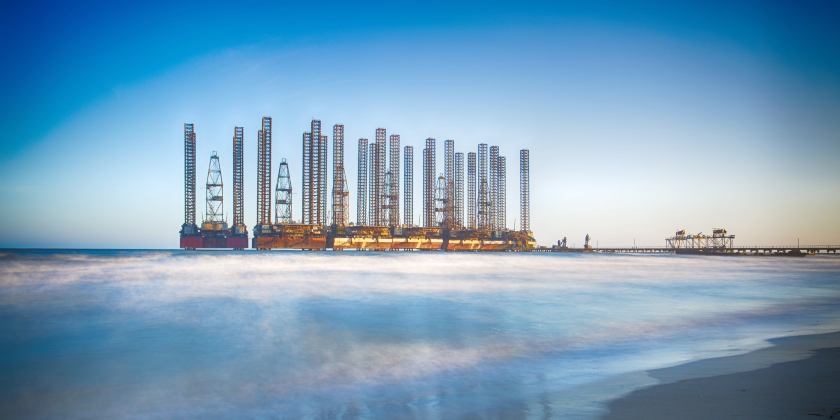 See the overview and key findings of this report
Close