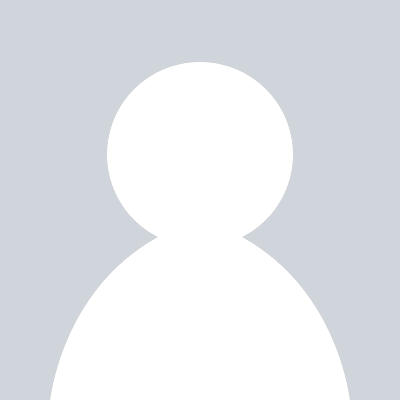 César Castro, tax lawyer, specializes in Mergers & Acquisitions, Foreign Investment and Mining. He has collaborated in the design of tax regulations for Hydrocarbon and Mining megaprojects of significant impact on the Peruvian economy, as well as financing of mining and energy projects. He has extensive experience in the legal and tax treatment of foreign investments, negotiation and implementation of various sectoral legal stability agreements, as well as fiscal planning.

César Castro joined CMS Grau as an associate in 1984, and became partner in 1989. He has authored articles on taxation and has lectured widely on issues related to tax and foreign investment. Also, César has advised on tax issues to the Economy and Finance Ministry (1992-1993). He has been a member of the Lima Bar Association´s Tax Committee since 1986. Likewise, he was a member of the Peruvian´s Institute of Tax Law Chief Executive's Committee (1999-2002).