The Polish M&A market had a strong year and was powered by many high value deals. With 16 deals exceeding EUR 200m, the market experienced its second-best year by value in half a decade. There was a significant increase in total deal value from EUR 6.49bn to EUR 10.93bn, up 68.3% y-o-y.

The country bucked the regional trend and saw deal activity in telecoms & IT come down, while transactions in real estate & construction increased nearly 20% with a total of 92, more than a third of the total deals recorded. There remains a particularly strong interest from global investors, with a majority of the top 20 deals executed by west European, US, Asian and central European investors. 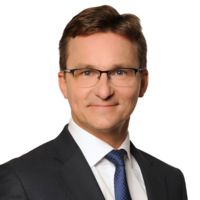 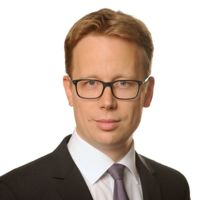