As a result of some regional deals with substantial Slovak aspects, the country’s deal value surged to the highest level in four years. But it would be unfair to put the success of the market down to just that; plenty of quality assets have been coming to market, and with 59 deals Slovakia set itself a new record in terms of the overall deal count.

Slovakia follows the regional trend in the most prominent M&A sectors in 2019: real estate & construction is the most active and telecoms & IT has overtaken manufacturing.

Deals were executed by a varied mix of international investors, confirming the current attractiveness of the market. 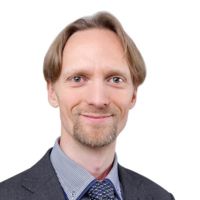