The 15 companies in our sample invest in a large and growing range of renewable and clean energy technologies.

The 15 companies in our sample invest in a large and growing range of renewable and clean-energy technologies.

Wind and solar are the most common, with 14 out of 15 invested in both – only ConocoPhillips does neither. All 15 invest in carbon capture and storage (CCUS), often in projects linked to enhanced oil recovery, and all but ConocoPhillips are also investing in hydrogen, generally “green" hydrogen projects. Biofuels have attracted the majority of the companies – 12 out of 15 – but the take-up of hydroelectric and geothermal is less developed, and the majority of our sample are not invested in either of those two segments.

An interesting example of carbon capture is the Net Zero Teesside project in the UK. This involves five companies led by CCUS and links technologies from the O&G sector and renewables to capture, transport and store carbon.

“The Teesside project draws on legal expertise about renewables that is new to the O&G majors, who are bridging the gap between traditional O&G and the electricity sectors,” explains CMS’s Majumder-Russell.

In addition to classic renewable energies such as solar and wind power, LNG is also considered by some – but not all – commentators as a transition fuel. It is certainly commercially viable and the model provides a good future structure for the development of hydrogen. The O&G majors could be big players in that process due to their deep knowledge of gas. Project Cavendish is a hydrogen project on the Isle of Grain, on the edge of London. It will use existing infrastructure to import LNG for use in London and the South-East. It includes generation, storage, transport and CCUS.

“LNG can play a big role in the energy transition away from oil and coal,” says CMS’s Kraft. “So could nuclear, although in countries including Germany that route has been comprehensively rejected by governments following the Japanese Fukoshima nuclear plant accident.” 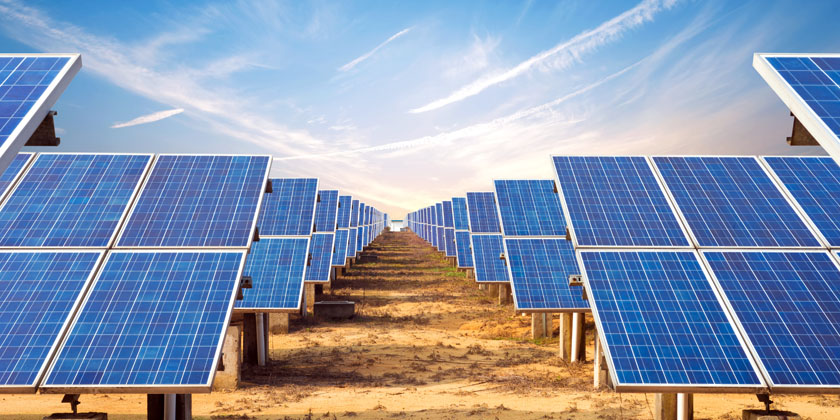