The most important laws governing corporate bankruptcy proceedings are (i) Part I of the Russian Civil Code; and (ii) Federal Law No. 127-FZ “On Insolvency (Bankruptcy)” dated 26 October 2002, which is the principal piece of legislation on bankruptcy in Russia (the “Insolvency Law”). In addition, bankruptcy rules are set out in a number of regulations of the Government of the Russian Federation and other state bodies and are interpreted by the court practice, primarily in decisions and resolutions of the former Supreme Commercial Court and, currently, of the Supreme Court.

The Insolvency Law also includes the bankruptcy regime applicable to individuals (which falls outside the scope of this chapter) .

There are no specific bodies responsible for conducting or overseeing bankruptcies in Russia. Bankruptcy proceedings are generally conducted by a commercial (“arbitrazh”) court in the Russian region where the debtor’s registered office is located. 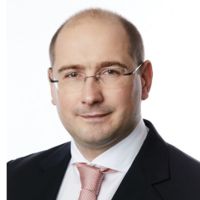 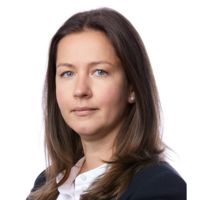 Under the Insolvency Law, the main criteria used to determine whether a debtor is insolvent are the debtor’s inability to meet creditors’ claims or to fulfil mandatory payment obligations for a period of three months from the date on which they fall due.