Whilst the 2015 global M&A market saw more deals with more value than any year since 2007, the CEE M&A market as a whole was tempered. Poland, Hungary, Serbia and Bosnia and Herzegovina saw an increase in deals - both value and volume - from 2014. As a whole, CEE deal volume and value were down on 2014.

The situation in Crimea and Eastern Ukraine, along with sanctions imposed on Russia, continues to depress M&A activity in Russia, which historically has been one of CEE’s busiest M&A markets. As confirmed in the CMS European M&A Outlook (October 2015), the market sentiment is split as to how the deteriorating Russian vis-à-vis EU/USA relations may impact M&A in CEE. Some believe the situation hinders investment into the wider CEE region. Others believe it has no effect, or in fact benefits the broader region, as investment is diverted to EU countries within CEE.

The most active foreign investors in CEE in 2015 were from the US. This is not surprising, given the strength of the dollar against the euro, and is a consistent trend across the European M&A market. A new wave of investment from China and a developing interest from South Korea were also apparent. CEE as a region continues to become more fragmented. Political changes can be seen to have a direct, and often immediate, impact on the levels of new investment and the sustainability of existing investments by both private equity and strategic investors in individual markets. This has been witnessed in Hungary over the recent years and there is much speculation about the development of the Polish market after the recent change of government. The net result for the region may be neutral, however, as investment is simply diverted to other CEE countries, rather than withdrawn.

A sustained increase in M&A activity in the real estate market was witnessed in 2015 in many of the core CEE countries such as Poland, Czech Republic and Hungary. Both deal volume and value was high, as large private equity houses secured portfolio investments and mid-market deal flow from more traditional real estate investors surged. This is expected to continue in 2016.

We trust that you will find this report useful and encourage you to contact our local teams for additional up to date market insight and advice. 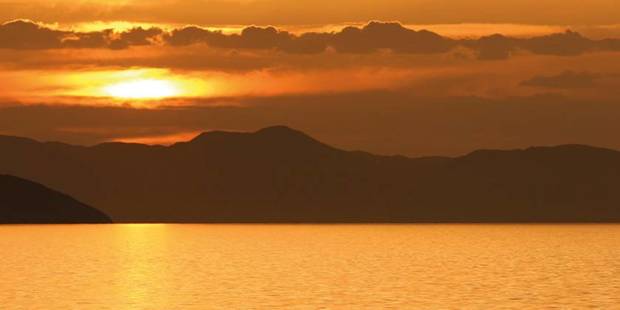 CMS Serbia @CMS_CEE
RT @CMS_law: Organisations of all shapes and sizes should pay attention to their data privacy and cyber security. Learn more about the rele…