John Geddes, Head of Oil and Gas for the Middle East at CMS, looks at the situation in that region.

Oil and gas is synonymous with the Middle East and that is likely to remain so in the coming decades.

Some less stable economies such as Iran and Iraq, which have stewardship over the fourth and fifth highest oil reserves in the world, appear likely to focus on maximising government revenue by increasing oil and gas production at all costs. However, more advanced and stable regional economies, such as the United Arab Emirates and the Kingdom of Saudi Arabia, are eager to be seen as world leaders in the energy transition, promising the biggest-of-their-kind projects and use of the most contemporary technologies.

A combination of recent oil prices crashes (2014 and 2020) and the proliferation of various international agreements aimed at reducing reliance on fossil fuels and tackling climate change (principally the 2016 Paris Agreement on Climate Change and the United Nation’s Sustainable Development Goals), has hastened a refocus of Middle Eastern governments on their energy mix, their continued reliance on conventional energy sources and power generation methods, and - more importantly - the environment.

Both Saudi Arabia and the UAE have pledged to deliver around 40-50% of their energy from renewable sources in 2030. However, governments find themselves in a somewhat paradoxical situation where in order to boost investment in renewable energy and other clean energy sources, hydrocarbon development has to be sustained - or even increased - to ensure government funding is available for the planned renewable mega- and giga-projects.

The UAE and Saudi are also pointing to the low-carbon intensity of their oil as they seek to increase oil and gas production rates.  Vast economies of scale, as well as plans to reduce carbon inefficiencies and enhance carbon capture utilisation and storage facilities, mean this is no empty claim. Producing hydrocarbons with the world’s smallest carbon footprint may provide Middle Eastern oil with an advantage in the race to be the “last show in oil and gas town”.

All that said, the UAE and Saudi have publicly committed to using their other abundant resources (in particular the sun) to develop renewable energy sources.

The UAE, for example, currently attracts the world’s cheapest solar prices from the Al Dhafra plant and has finalised the funding for the world’s largest solar project, using approximately 4 million solar panels. Saudi’s domestic pivot to solar power has been slower, but ACWA Power (partially owned by the state’s sovereign wealth fund) is turning its attention from foreign projects to the massive Red Sea development in the Kingdom.

With green hydrogen remaining flavour of the month for transition fuel sources, it is no surprise that the UAE and Saudi have both committed to investing in that technology. Saudi, in particular, is eager to take a lead in this fledgling industry and has announced that ACWA Power has formed a joint venture with America’s Air Products to build the largest green hydrogen project, at a cost of US$5 billion, with claims that by 2025 the plant will produce 1.2m mt per year of ammonia. 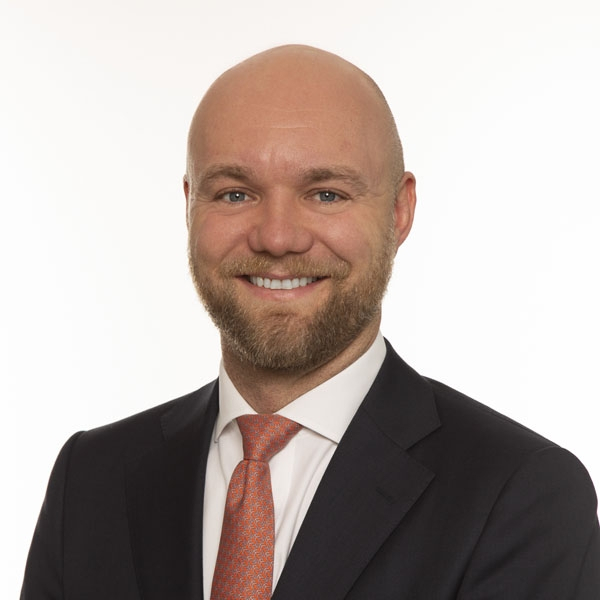