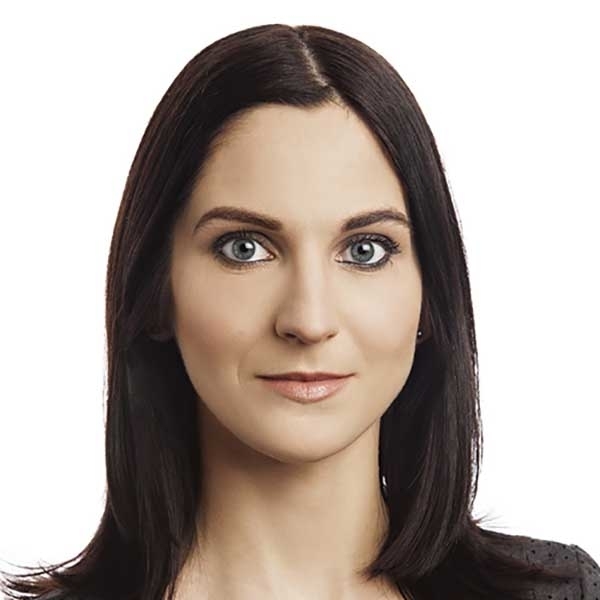 Vesna Tišler joined CMS Reich-Rohrwig Hainz in September 2015 after successfully passing the Slovenian bar exam. She graduated with honours from the University of Ljubljana in 2010 and then continued her education at the Europa-Institut of the Saarland University in Germany, where she completed an LL.M. programme in European law. After graduating in 2011, she gained experience at the European Commission, the European Parliament and an international law firm in Brussels. In January 2013, she started working as an associate in an international law firm in Ljubljana, where she stayed until the bar exam. As an attorney-at-law at CMS Reich-Rohrwig Hainz, she works mainly in the fields of real estate & construction, banking & finance and procurement & public law.