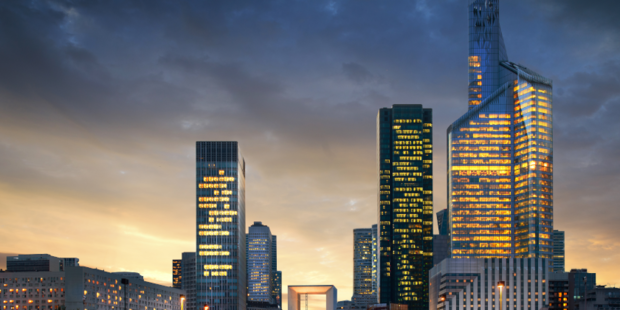 CMS Italy @CMS_Law_Tax
As in all aspects of business, COVID-19 is impacting the world of IP and the position is constantly changing. Read…