Practical legal aspects of solar PV projects in the Netherlands

Although solar photovoltaic (PV) power plants currently represent a small part of global power generation, solar PV is becoming an increasingly important energy generation technology. In the Netherlands – admittedly not the first country that comes to mind when thinking of solar PV – several solar PV parks have been developed over the past years and the capacity of solar PV parks is rapidly increasing. The largest park that became operational in 2016, SunPort Delfzijl, has an installed capacity of 30 MWp. At this moment though, projects with a capacity of 50 MWp and even 100 MWp are under development. 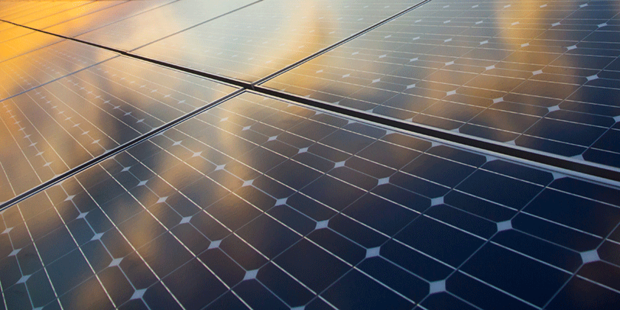