We are pleased to present our annual Emerging Europe M&A Report, published by CMS in cooperation with EMIS.

The 2016/17 edition of the report pulls together data and lists of the biggest M&A transactions across the CEE/SEE region, provides commentary on what happened in 2016, and makes some predictions on where to expect deals in 2017.

We have received excellent feedback from our clients and the market about this report over the last years and hope that you will find this year’s edition equally useful.

Please do get in touch to let us know what you thought of the report or if you have any questions you would like to discuss with our CEE M&A team.

You can view the report online or download it in PDF format below. 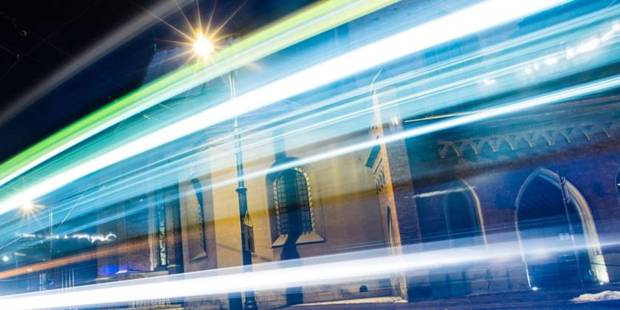 CMS Czech Republic @CMS_CEE
Could renewable energy be the engine that powers Europe’s recovery from the pandemic? Join our experts for webinar…