Zentiva and Alvogen CEE: the creation of a regional pharmaceutical powerhouse 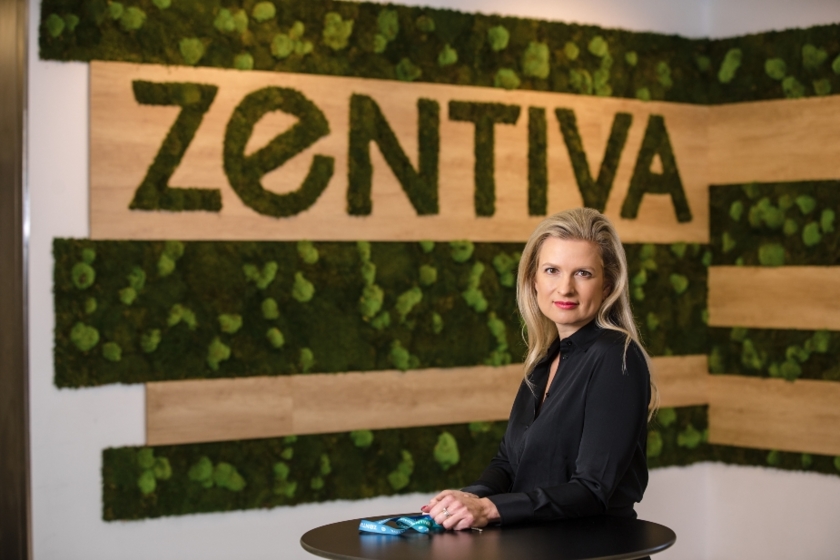 In April 2020, at the height of the first wave of the COVID-19 pandemic, Zentiva completed the acquisition of Alvogen CEE, bringing together two of the leading branded generic and OTC businesses in emerging Europe. The transaction was voted deal of the year by private practitioners and in-house lawyers across CEE, and received the Global Generics & Biosimilars Bulletin Award for EMEA Acquisition of the year. In conversation with Tereza Ber, General Counsel at Zentiva, we look at the rationale behind the deal, the challenges of closing a deal spanning 14 jurisdictions in the midst of the pandemic, and the role of a GC in the fast-paced world of bolt-on buys and value creation at a private equity-backed pharmaceutical powerhouse.

The acquisition of Alvogen’s CEE business was announced a year after Advent International acquired Zentiva from Sanofi, a deal which itself hit the headlines in emerging Europe. What were the main drivers behind this bolt-on acquisition?

When Zentiva became independent in October 2018, our company started an ambitious five-year strategy aimed at double-digit growth. We identified strategic acquisitions as the most efficient and fastest way to expand our geographic horizons, production capacity and product portfolio.

It was clear for us as a leadership team that in several countries, especially in Central and Eastern Europe, we could outperform local market growth by making the right acquisitions. The deal with Alvogen CEE reinforced our footprint in Poland, Romania and Bulgaria and took us into new markets including Russia, Ukraine, Kazakhstan, Hungary, Croatia and the West Balkans. Also, it was a really good fit because our product portfolios complemented each other perfectly.

But this transaction does not stand on its own. With Advent’s backing, we engaged in a much wider expansion strategy including the earlier acquisitions of Creo Pharma in the UK, Solacium in Romania and a manufacturing site in Ankleshwar, India.

The deal received various accolades from legal and pharma-industry platforms. What do you think made it stand out?

Firstly, doing it so soon after becoming independent showed a decisiveness in the business. Secondly, it highlighted our commitment to rapidly developing the company as a regional market leader. We managed to integrate Alvogen CEE, a company of comparable size to Zentiva, in just four months and this speed was a real gamechanger that made us one of the fastest growing companies in our sector. I am really proud of what we have achieved here.

The acquisition was announced in October 2019 and closed during the first peak of the COVID-19 outbreak in April 2020. What challenges did the pandemic bring in terms of successfully closing the deal?

This year showed us the fragility of what we usually take for granted – our health and freedom. We are glad that when we approached the deal at the beginning of pandemic we learned how to adapt very quickly – and everything after that became easier.

During the closing of the deal, straightforward things that are usually a formality required careful organisation. For example, public notaries were much less available to certify documents, such as those required to replace local directors. In some countries, notaries are required to personally witness the signing of these documents and special arrangements often had to be made to facilitate this. On an individual country level, these are small things, but don’t forget we had to find ways of resolving these issues in 14 countries! In the end, we closed as planned just after we received all the necessary approvals. We even managed to have a toast with the core transaction team, but it’s a sign of the times that we all wore face masks and kept an appropriate distance.

We are moving towards the first anniversary of the transaction. How is the integration of the Alvogen CEE businesses progressing?

We’ve been working hard at bringing the best of both worlds to the enlarged business and for now it seems to be paying off. There are strong indications that the merger is a commercial success and we expect a strong financial performance which will in turn allow us to continue growing.

Merging two successful businesses always brings challenges in terms of culture and processes, but when you know what the purpose is, you feel empowered and inspired about the implementation. We want to ensure that our medicines are available for our patients and this deal was really complementary in product portfolio and geographical cover. The fact that twice as many people can get the treatment they need makes all this hard work worthwhile.

Did the pandemic have an impact on the integration?

Of course. Onboarding 1,000 new colleagues from Alvogen - together with 600 from Ankleshwar - was a major task. Usually, it would consist of individual face-to-face meetings and group presentations which have just not been possible. We’ve all got more used to virtual working and feel more connected now, but naturally we’re looking forward to seeing each other face to face, and for some people working in one team for the first time, in 2021.

How do you see the impact of COVID-19 on your business?

It is accelerating changes we needed to make! We are leaner and faster to bring our products to our patients. We have made and are still making huge efforts to protect our employees to make all happen and support people who really need care. It is a very satisfying feeling to be able to make a difference in these difficult times!

You know, as a pharmaceutical company producing essential medicine we have an important role to play in healthcare in normal times and even more so during the pandemic. As a key supplier of pain and fever relief products, intensive care medication and antibiotics like Azithromycin, we’ve had to react quickly to maintain and increase the production of vital medicines. We’ve ramped up production and our people have worked tirelessly to support our partners, healthcare professionals, pharmacists and governments. In some cases we partnered with other companies to reinforce our manufacturing capacity. For example, in Romania we agreed with IKEA to borrow some of their employees to help us on the site.

You have been with Zentiva for about a decade now, first as part of Sanofi, and now as an independent company. How has your role as general counsel changed over this time?

Being part of Sanofi was a great experience. But of course there is a huge difference between a large stock market-listed corporation and a leaner, independent company such as Zentiva today. As a stand-alone mid-sized company we can act faster of course and the pace of change is much different. At times, over the last two years, it has felt like being a transactional lawyer as we’ve gone on this journey of very rapid growth. It is exciting to be so closely involved in this transformation and expansion and to have built this momentum. I believe that Zentiva is indeed a unique company where anyone can make a visible impact. 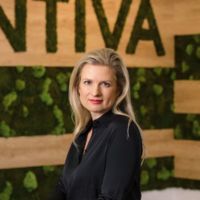 Tereza Ber
General Counsel and Head of Legal at Zentiva, Attorney at Law