In Chile, economic recovery plans unveiled by President Sebastián Piñera earmark USD 8bn for infrastructure, including funds for work on roads, water infrastructure, ports and airports. The government also plans to speed up its concessions to push forward projects that have already been approved.

Similarly, Mexican president Andrés Manuel López Obrador reaffirmed his commitment to infrastructure spending by unveiling a second infrastructure investment plan in November 2020, worth approximately USD 11.4bn. The plan includes 29 projects to be developed in the communications, transportation, energy, water and environment sectors. There is an aim to finance public infrastructure projects in which the private contribution shall be at least 50% of the required investment.

Investment in social infrastructure, particularly hospitals, has been given particular urgency. P3 social infrastructure models are well-established in the region and they will likely play a greater role in the years ahead given that the pandemic has highlighted the critical importance of accessible health care facilities.

The Americas are pushing the boundaries with innovations in digitalisation. Digital connectivity remains a challenge in Latin America in particular. While considerable investment has been made over the years to improve the region’s digital infrastructure, only around 50% of households currently have access to broadband. Much of the investment focus so far has been on fibre to the premises and 5G.

While some countries are making great strides (Chile completed the first 5G spectrum tender in Latin America earlier this year), others that have greater income inequality and large rural areas are having more difficulty catching up. A proposed solution in addressing the digital divide is the development of satellite technology. With trials currently on the go in the US and Canada, the Starlink project – a US-based satellite broadband service – aims to bring satellite internet to Latin America. Starlink has begun procedures to operate in Mexico, Colombia, Chile, Argentina, and Brazil. Other countries in the region are also looking to space to help address the lack of digital coverage in more isolated areas, via the creation of national and regional space agencies.

Energy transition continues to be a priority

Countries across North, Central and South America are also continuing the push to the transition away from fossil fuels towards cleaner energies. There has been a huge drive within the region’s mining industry towards embracing renewable energy procurement. Leading green hydrogen developers are working with Chile’s copper mining industry to decarbonise heavy transport and introduce green ammonia for manufacturing mining explosives. Large mining companies are also embracing the use of solar energy to meet the demand of its high energy-intensive processes. 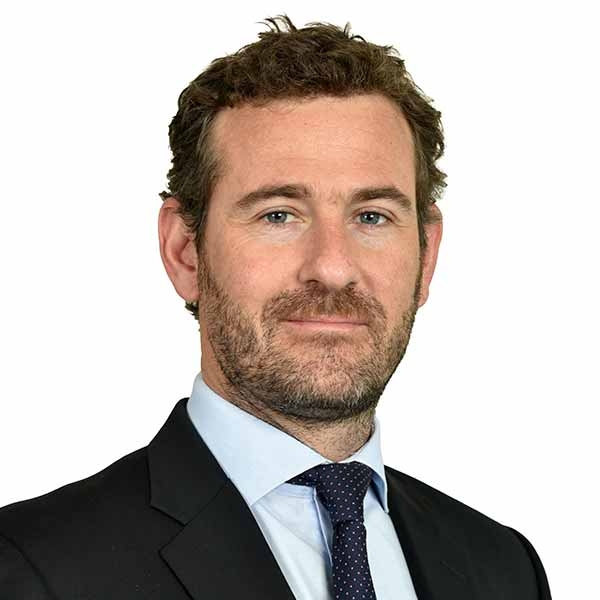 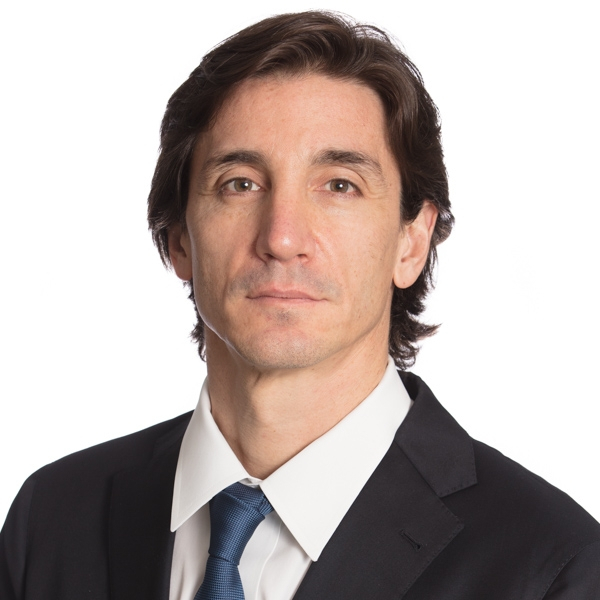 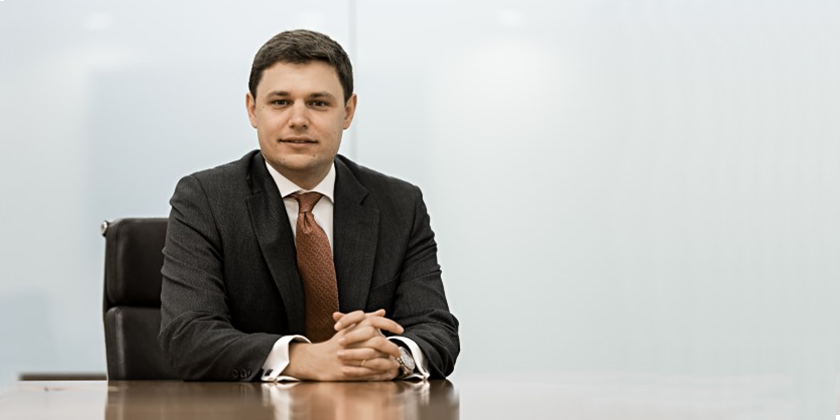 Belt and Road: the view from Latin America
Previous 16 / 26 Next
Close