Cornelius Brandi, Executive Chairman of CMS, commented, “In 2016, we saw several global developments that are set to shape the upcoming years: the UK decision to leave the EU, the presidential election in the United States and accelerated technological progress, to name just a few. With our focus on client relations, international reach and the quality of our growing team, we remain well positioned to deliver further benefits to all our clients in 2017.”

Already one of the largest international law firms, CMS has further extended its geographic reach, opening new offices in Tehran and Hong Kong in 2016. Firms in Chile, Colombia and Peru joined CMS in January 2017, further strengthening CMS's position in Latin America and adding more than 350 colleagues. Together with CMS offices in Brazil and Mexico, these new firms offer clients a connected service across five of the most important economies in Latin America.

Effective from May 2017, two leading UK law firms Nabarro and Olswang joined CMS. This is the largest merger to ever take place in the UK legal services market. This committed drive to continue to expand in key markets and sectors across the world is a tangible indicator of CMS’s commitment to providing the best possible service to clients.

Industry recognition has continued to be strong and another indicator of CMS's success. Alongside numerous prestigious awards, CMS is ranked #15 in Acritas’ Global Elite Law Firm Brand Index. CMS also achieved top positions in M&A League Tables: in rankings by deal-count, CMS was awarded #1 by Bloomberg in Europe, CEE, France, Germany and the UK, and #1 by Mergermarket and Thomson Reuters in Germany. 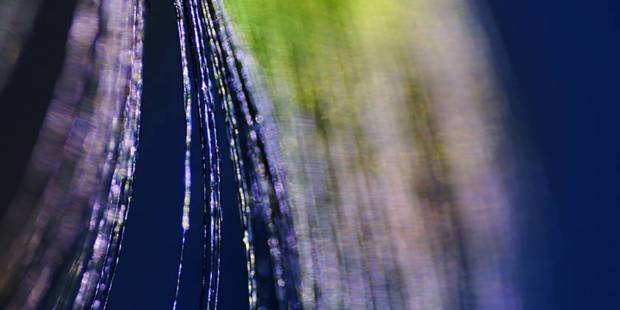 CMS - Facts & Figures
Opt-out class actions in the UK: are we entering a new era in litigation?
Your introduction to CMS

CMS China @CMS_Law_Tax
RT @IADClaw: Join us for our 7th free #COVID19 Webinar tomorrow. Gerlind Wisskirchen of CMS Hasche Sigle will cover what employers can do…