Background of the revision

Before the Revised Drug Administration Law is finally promulgated, it has gone through several arounds of discussions and changes on the draft of the revision/amendments since 2015.

The Opinions on Deepening the Reform of Evaluation and Approval System and Inspiring Innovation of Drugs and Medical Devices (the “Opinions”) was promulgated by the Central Committee of the Communist Party of China and the General Office of the State on 8 October 2017 for the purpose of encouraging the drug and medical device innovation in China. Following the esprit of the Opinions, the China Food and Drug Administration (the “CFDA”)1published the Amendments to PRC Drug Administration Law (Draft version for opinions) on 23 October 2017. According to this draft, it was only intended to make several amendments to the current version of the PRC Drug Administration Law revised and effective as of 25 April 2015 (the “Drug Administration Law (Version 2015)”). The amendments were mainly forced on the drug innovation issues based on the Opinions. However, during the course of discussion and examination of the draft of the amendment, the vaccine accidents which happened in 2018 drew the attention of the State to the increasing importance of people’s safety and necessity of enforcement of drug supervision and administration. Thus, a comprehensive revision of the PRC Drug Administration Law became necessary. At the time of second rounds of discussion and examination by the Standing Committee of the 13thNational People’s Congress on 20 April 2019, the draft was changed from a partial amendment into a comprehensive revision. After the third around of examination and discussion by the 12th session of the Standing Committee of the 13th National People’s Congress on 22 August 2019, the Revised Drug Administrative Law was officially adopted. 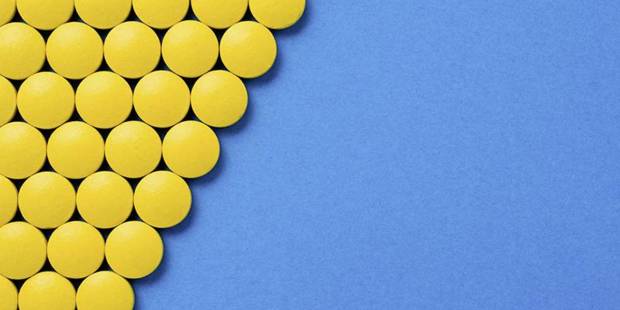 CMS China @CMS_Law_Tax
RT @IADClaw: Join us for our 7th free #COVID19 Webinar tomorrow. Gerlind Wisskirchen of CMS Hasche Sigle will cover what employers can do…