Protectionism is the new normal

Foreign Direct Investment (FDI) controls are nothing new, but political concerns about hostile nations, the impact of globalisation, and most recently the focus on critical supply chains brought about by Covid-19, have resulted in the strengthening of regulations and much greater scrutiny of deals. Navigating these controls, as well as other regulatory and merger control approvals, is becoming increasingly complex for many transactions. Infrastructure investors need to be alive to the broad scope of the controls when considering their strategic investment plans.

FDI under the microscope

Scrutiny of foreign investment has been steadily increasing in recent years, with the push coming from largely western nations. Just some examples are:

Noticeably in all jurisdictions, the list of sectors subject to controls is expanding to include a broad range of ‘critical’ sectors including energy, water, telecoms, health and transport infrastructure.

The objectives of national controls are largely aligned, principally being focused on the protection of national interests and security. However, there are regulatory challenges around the lack of consistency of approach, creating a global patchwork of controls and approvals. This places a heavy due diligence burden on infrastructure investors and can result in scrutiny of transactions of even non-controlling minority interests with limited nexus to the relevant jurisdiction.

New measures often widen the definition of who is regarded as a “foreign investor”. Regimes have redefined the test to capture domestic vehicles beneficially owned, or ultimately controlled, by a third country investor. This can make the assessment of foreign investor controls in transactions, which have complex holding structures, difficult.

Covid-19 has given greater importance to national security in broad terms, as well as ‘essential’ supply chains. The closing of borders and breakdown of international cooperation has led many nations to feel a level of self-reliance is required to deal with such emergencies. Responding to concerns, governments have sought to protect health and other critical supply chains. They are also keen to bolster industry and jobs for local populations as economies begin to work towards recovery.

One of the most high-profile examples began in March 2020, when the European Commission called on member states to set up screening mechanisms to protect against risks to critical supplies and infrastructure. Accusations of vaccine nationalism and stockpiling have been a regular feature in the headlines, with the US using the Defence Production Act to compel private companies to fulfil its contracts ahead of any other orders for the likes of N95 masks, syringes and vials.

Regulations a response to ‘hostile nations’

Meanwhile, there remains significant concern over rogue states. In recent years, regimes have expanded FDI controls as a response to concerns about perceived levels of foreign investment and hostile actors gaining control of key infrastructure. In April 2020, Australia announced it was vetoing the state of Victoria’s participation in China’s Belt and Road Initiative (BRI). Around the same time, the Indian government changed the rules to allow FDI from neighbouring countries only with its prior approval, even in sectors where previously automatic clearances were allowed.

APAC and CEE open for business

Pushback on foreign investment is, however, not universal. The UAE previously required 51% ownership by local shareholders, but now permits 100% foreign ownership on the ground in Dubai in some industries.

Prior to the pandemic, protectionism appeared to be declining in the APAC region with countries welcoming new initiatives funded by China, Japan and Korea. MRT Jakarta recently awarded a USD 317m contract to a joint venture between Japan’s Sumitomo Mitsui Construction and Hutama Karya in Indonesia to construct part of phase 2A of Jakarta’s first metro line.

The CEE region has likewise seen significant investment from China, with almost all countries in the region part of its Belt and Road Initiative. In particular, non-EU nations like Serbia, Ukraine and Montenegro have attracted interest from Chinese investors. The 200 MW Nikopol solar plant in Ukraine, which came online in 2019, and Montenegro’s under-construction Bar-Boljare motorway, have both been financed by Chinese money.

It is too early yet to tell what impact FDI controls are having on infrastructure investment, although it is not necessarily expected to have a meaningful impact on deals. However, there will be several impacts:

Continued fears about rogue nations alongside anti-globalisation sentiment means this period of greater regulation looks set to continue long after the Covid-19 crisis has passed. 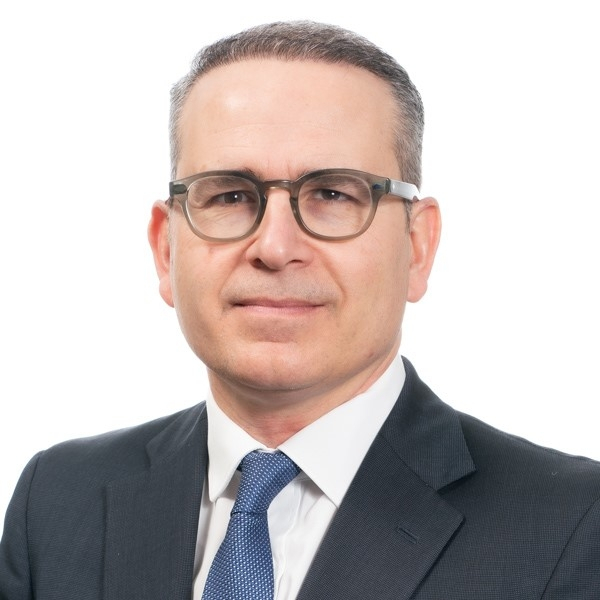 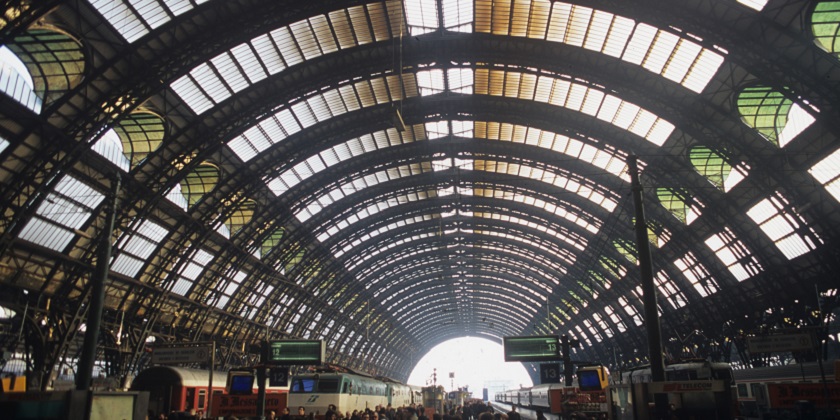