The EU has set legally binding targets for a bloc-wide goal of Net Zero greenhouse gas emissions by 2050 and a minimum 55% cut in emissions by 2030 (compared with 1990 levels). The programme includes incentives to encourage private sector investment and is aimed at economic growth and increasing jobs and prosperity. With targets for emissions reductions now legally binding, Western European countries within the EU have a mammoth task ahead. Strong action is necessary if the Paris climate agreement goals are to be met.

Central banks in the region have joined in efforts to address climate change, and to consider ESG considerations as part of their mandates. The Bank of England recently announced that it will no longer buy bonds issued by highly polluting companies, while the European Central Bank and Riksbank have pledged to buy more green bonds as part of their asset purchase programmes.

Fulfilling these green policy initiatives will be no easy task. In order to see these targets through, governments in the region will need to be flexible with how they fund these ambitions. While the role of state funding has increased in response to the pandemic, many governments across Western Europe face huge deficits. Successful partnerships with the private sector will be crucial to make critical infrastructure projects more economically sustainable and viable.

While challenges exist, countries across the region continue to break boundaries in innovation. The Netherlands has had a focus on floating photovoltaic projects, with two floating solar parks recently completed in the country with a capacity of 29.2 MW. Austria has a number of examples of innovative projects in the pipeline – glass fibre projects are looking for private equity investors, a EUR 25m renewables investment in the construction of Austria’s largest electrolysis plant, a EUR 30m investment for production of second-generation biofuels and  OMV and Austrian Post have started to build infrastructure for hydrogen busses.

The pandemic has underlined the need for fast and reliable internet connections at home. Western Europe’s broadband infrastructure has coped relatively well in response to increased usage during the height of lockdowns, but policymakers have acknowledged that greater investment is needed to ensure the resilience of fibre-to-the home (FTTH) infrastructure. A number of countries in the region, including Austria, Belgium, the Netherlands, France and the United Kingdom, have announced plans for large-scale FTTH projects over the last year, with funding from these nations alone totalling over USD 10bn.

The pandemic has also highlighted the vulnerability of key sectors of economies. With borders closing, national manufacturing supply chains was challenged. Supply shortages during the height of the pandemic, particularly of medical products, have led policymakers in Europe to consider options for reshoring production back to its member states, and to assess vulnerabilities in strategic sectors that might later be filled by an active industrial policy. However, much of these initial expectations of a shift in supply chains have since been downgraded.

While there is much to be positive about in the region, there is also a note of caution. The EU’s Foreign Direct Investment (FDI) screening mechanism, which became fully operational in October 2020, allows for FDI in sensitive industries to be scrutinised to avoid the loss of critical assets and technology. A number of countries in Western Europe have made changes to their FDI rules in a bid to protect strategically important industries including infrastructure, technology, raw materials and health. For example, Germany has recently amended its FDI screening rules, bringing parts of the health care sector under the regime applicable to critical infrastructure. France, Spain and Italy have also recently expanded their FDI regimes. It is unclear if these increased controls will impact investment in the region, but heightened scrutiny of deals and closer coordination of national governments are likely to ensue.

Spotlight on the UK 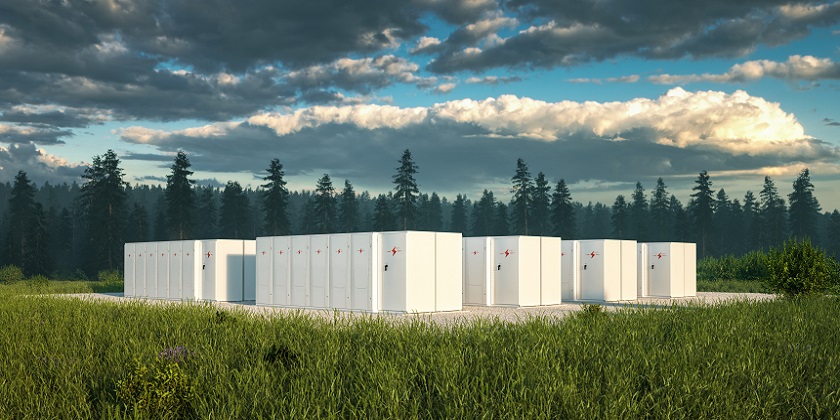