Singapore’s environmental record to date is mixed. It is still heavily reliant on fossil fuels and has so far made only slow progress towards meeting the environmental goals of the Paris Agreement. But the government has now unveiled its Green Plan 2030, with the aim of advancing sustainable development and reducing the country’s carbon footprint. It has introduced several initiatives and targets in areas such as sustainability, solar power, electric vehicles, and innovation.

Given its limited supply of land, Singapore’s initiatives to quadruple solar power include large-scale rooftop solar projects and floating solar farms, both at sea and on the Tengeh Reservoir. The government’s goal is to have solar power capacity of at least 2GW by 2030, enough to power around 350,000 households.

The government is also accelerating the development of Singapore’s public charging infrastructure for electric vehicles. And sustainable technologies are also central to the new Tuas Port, which will be the world's largest fully automated container terminal when its fourth and final phase is completed in 2040.

Another new technology of interest is green hydrogen, with a variety of initiatives underway. A pilot project comprising a small self-contained power grid on Semakau Island is up and running, and Shell is assessing the feasibility of hydrogen fuel cells for ships in Singapore. Mitsubishi and Chiyoda are cooperating with several Singaporean companies on the transportation and storage of hydrogen, while Keppel Data Centres is working with a variety of partners to explore the possibility of using hydrogen to power its facilities. Although this technology is still in its infancy, there is a growing hope that hydrogen will play a substantial role in the achievement of Singapore’s sustainability goals. 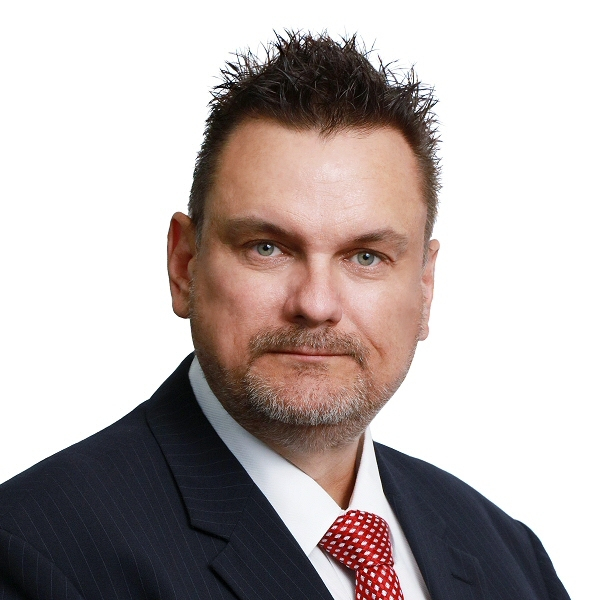 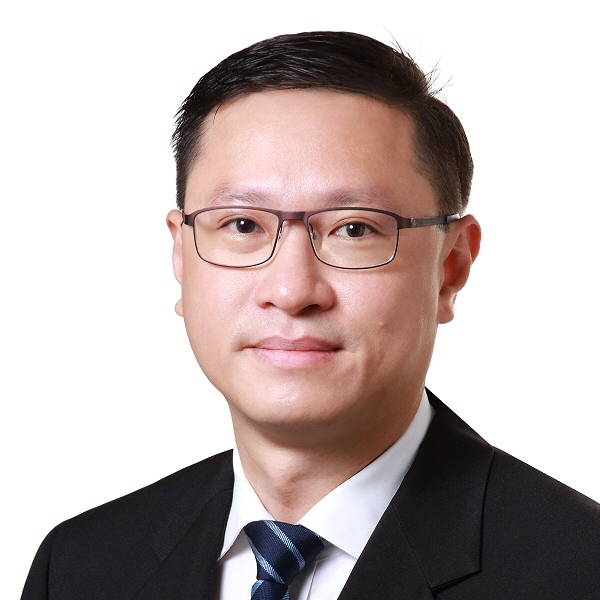 “There’s only so much local capital can do. The natural way forward is to allow for more foreign capital to be invested in these economies.” 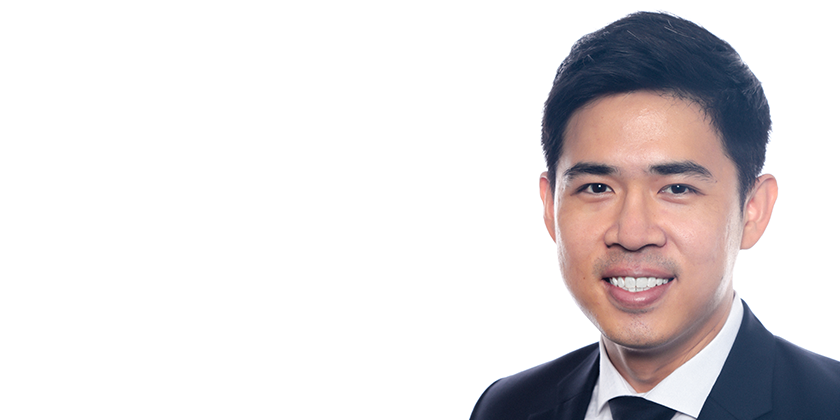 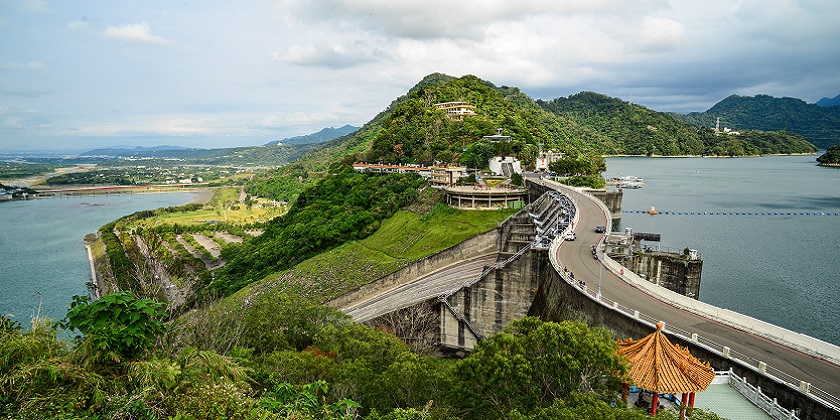