On 8 July, Gazprom subsidiary Centrgaz signed a contract with South Stream in Belgrade on building the section of the South Stream natural gas pipeline that will pass through Serbian territory. CMS Serbia advised South Stream on the contracts specifying the details of construction and commencing operations.

The agreement on the construction of the South Stream gas pipeline was signed in Belgrade on Tuesday. Gazprom subsidiary Centrgaz will be building the section passing through Serbian territory. The South Stream project in Serbia draws legal advice from the Serbian office of international law firm CMS Reich-Rohrwig Hainz. Radivoje Petrikić, CMS partner and head of CMS Serbia, says, “It is our great pleasure to support Serbia’s largest infrastructure project with legal advice. Our local team advises South Stream on all legal issues arising from the realisation of this project in Serbia.” At a contract value of € 2.1 billion, this project amounts to the hitherto largest foreign investment in Serbia.

CMS has been present in Belgrade with an office since 2000, which makes it the first international law firm to set foot in the country. CMS Belgrade offers extensive legal advice on all matters related to business law. Besides numerous privatisations and M&A transactions (Delhaize Group, Erste Group Bank, Gazprom, Michelin, Henkel, InterContinental Hotels Group, Intel, MetLife, Strabag, UniCredit) as well as advice on financial transactions (Deutsche Bank, EIB, EBRD, IFC, Raiffeisen, UniCredit, Eurobank Ergasias, Erste Group Bank), CMS Belgrade was consulted by the Serbian government and the EBRD (European Bank for Reconstruction and Development) during the development of Serbia’s new corporate and concession laws and a draft for a PPP law for the country.

CMS Belgrade is among the leading law firms in the areas of corporate law, M&A and privatisation, real estate, banking & finance, dispute resolution and general business law. In all of these fields, CMS Belgrade has been listed as a first-tier law firm by the independent directories Chambers and Legal 500. 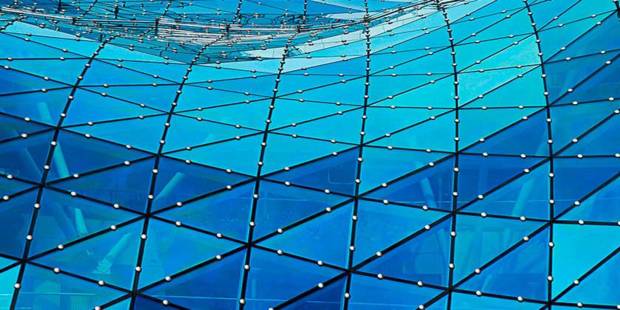