Home / Publications / A Guide for the application of the MLI

A Guide for the application of the MLI

Sixty-eight countries and jurisdictions gathered on 7 June 2017 in Paris at a ceremony in  Paris to sign a legal act, which, once in force, will mark an end to tax planning as we know it today and the beginning of a new era in the application of double tax treaties. This legal act, the Multilateral Convention to Implement Tax Treaty Related Measures to Prevent Base Erosion and Profit Shifting, or shorter – the Multilateral Instrument (the MLI) is a peculiar tax instrument in so many ways. The MLI is the first multilateral treaty in the field of tax law in the first place. Whilst multilateral conventions are by far a standard in commercial, labour, diplomatic and other laws (e.g. the Hague Convention, the Paris Convention, the Vienna Convention), the MLI is the pioneer in the area of international taxation.

We at CMS Serbia made it our task to make the solving of the MLI puzzle easier for the Serbian taxpayers. We proudly present this Guide for the application of the MLI, which in no way has an ambition to analyse all aspects of the MLI and to expose it to the smallest detail, but to enlighten a bit the road to a correct solution. The guide is based on the MLI itself, and on the OECD tools, which can be found on this organisation’s website. On these grounds, we wanted to present to you in short how the MLI will function and to encourage you to research this interesting topic. In case you have any questions or concerns, our team of tax experts and lawyers is at your disposal for discussion and advice anytime. 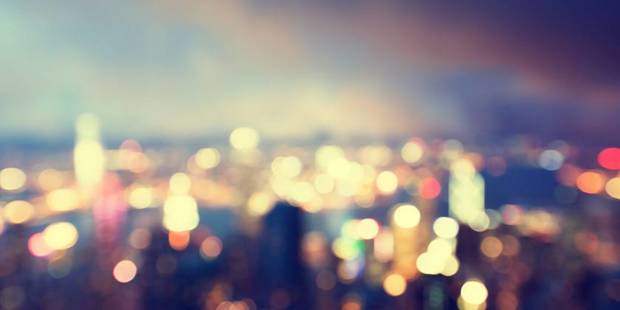 CMS Serbia @CMS_CEE
Could renewable energy be the engine that powers Europe’s recovery from the pandemic? Join our experts for webinar…