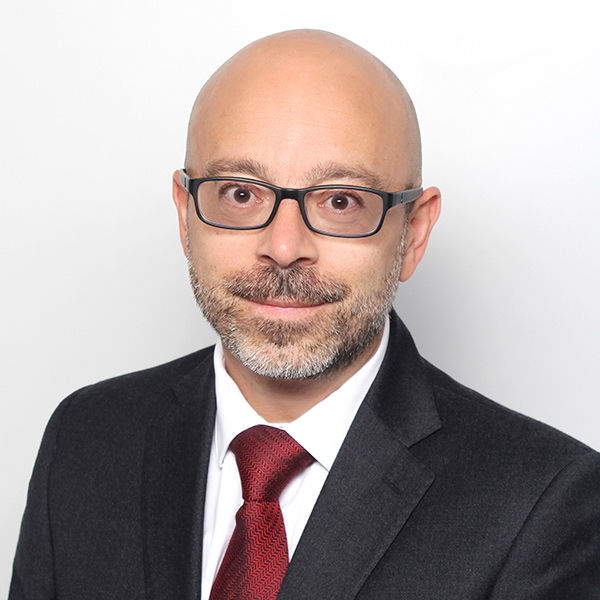 Tokenisation through blockchain technology is expected to democratise real estate investment and ownership, while providing additional liquidity to the sector.
Jérôme Sutour

The AnnA town house in Boulogne-Billancourt, in the western suburbs of Paris, became the first European property to be purchased and held via a blockchain transaction in June 2019. The deal is expected to launch a new market for real estate assets that are tokenised using blockchain technology.

The transaction, which was valued at EUR 6.5m, was completed using the Equisafe digital investment platform. A CMS team in France, led by partner Jérôme Sutour, advised Equisafe on the structuring of the asset’s tokenisation process. “Tokenisation through blockchain technology is expected to democratise real estate investment and ownership, while providing additional liquidity to the sector. Transactions can be handled more quickly and easily. Tokens representing ownership shares are infinitely divisible, allowing for small investments from retail investors,” said Jérôme Sutour.

The AnnA town house was subject to a conventional sale process and was transferred into a joint-stock company, SAPEB AnnA. The company then divided the asset into approximately one hundred tokens (or digital shares) and these were issued to the promoter SAPEB Immobilier.

The ownership of the company is now embedded and encrypted into these tokens that exist in the blockchain. Equisafe intends to expand this tokenisation offering to sectors beyond the real estate sector. 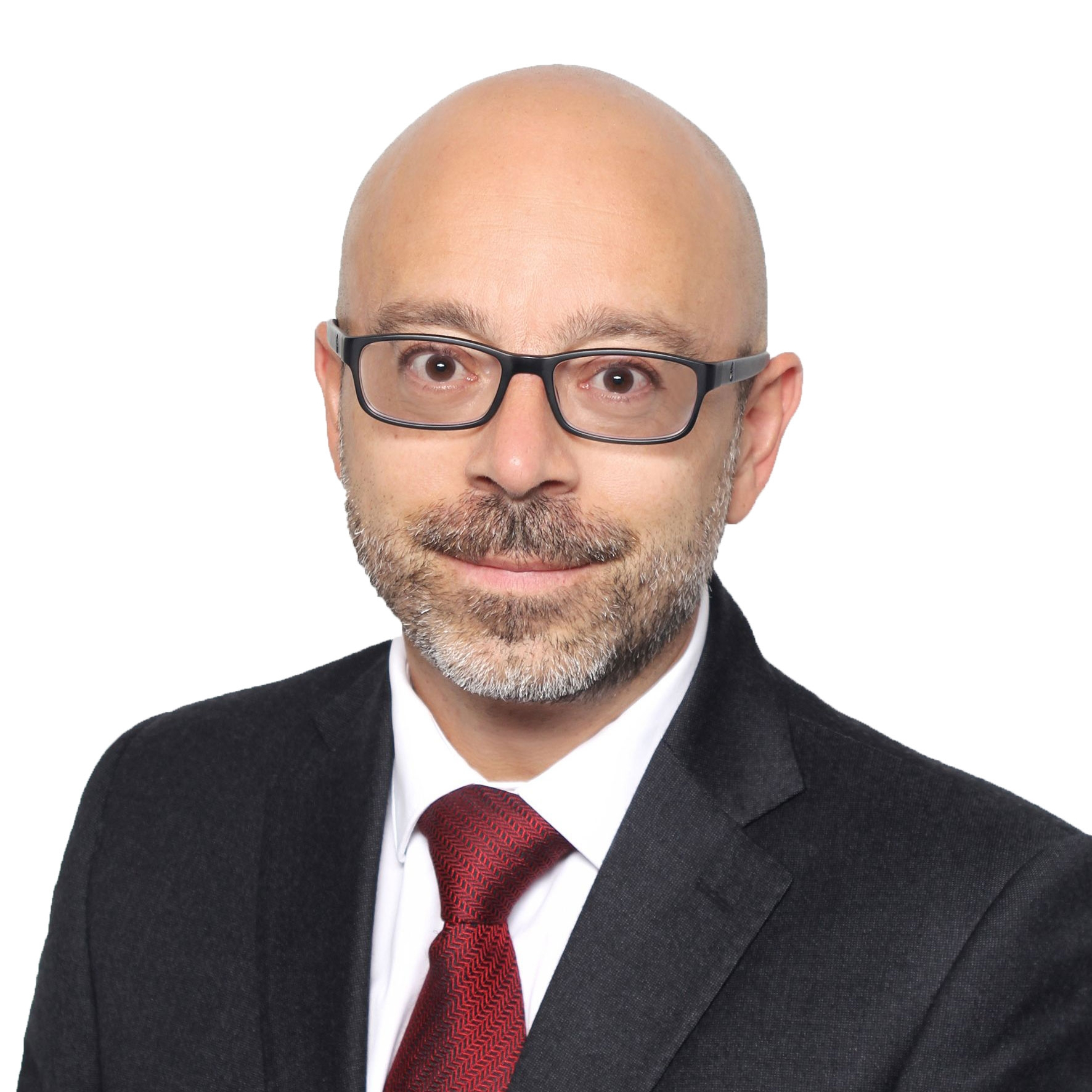 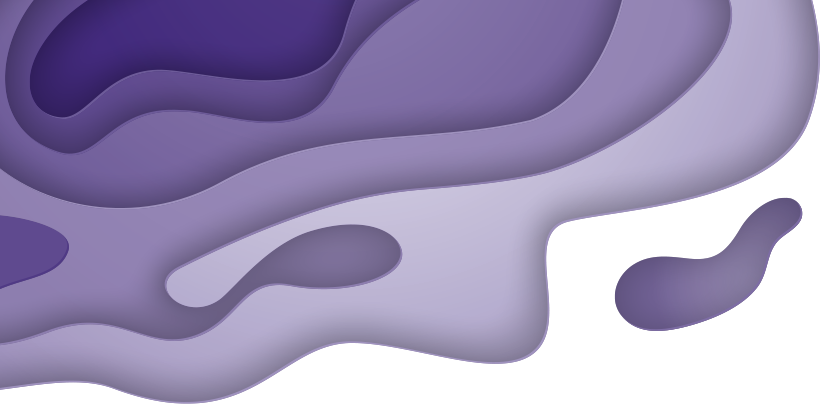