Europe’s executives are more bullish about the European M&A outlook than they were a year ago according to research of 225 Europe-based corporate executives by global law firm CMS and Mergermarket. Two thirds of respondents expect M&A activity will increase, with 11% anticipating a significant increase. This compares with 47% of 2013 interviewees expecting deal-making to increase, and just 1% expecting M&A to increase greatly. Attitudes about Europe’s economic recovery have improved significantly and the majority believe that the worst is behind us.

Peter Huber, Managing Partner and Head of the Corporate Transactions Group of CMS Vienna, said “Our report echoes the sentiment of increasing market confidence as evidenced by the high level of M&A activity this year and in particular the most recent announcements of major transactions by European companies. However, continued financial and political uncertainty, particularly in relation to Russia and the Ukraine, may still hold back M&A activity in Europe.”

Respondents are divided over whether the political situation between Russia and the Ukraine will impact European M&A, with 41% agreeing that it will and 59% believing otherwise.

The top three buy-side drivers of M&A in Europe will be consolidation (57%), increased appetite from foreign acquirers (56%) and cash rich corporate acquirers (55%). In the telecommunications sector consolidation is particularly evident: TMT deal volume increased 10% in the first half of 2014, compared to the same period in 2013, and value jumped 34% to €66bn.

On the sell-side, the lead drivers of M&A activity are expected to be capital raising for expansion in faster growing areas (67%), distress driven M&A (59%) and non-core asset sales from larger companies (56%). However, there has been a nine percentage year-on-year drop in the level of activity expected via distressed situations.

The publication also revealed that regulatory issues are expected to be the main obstacle to deals, followed by financing difficulties and economic uncertainty.

With regards to sector differentiation in levels of M&A, the TMT sector leads the way, with the largest percentage of respondents (20%) naming it as the sector likely to experience the most M&A activity in Europe in the next 12 months. Industrials & chemicals and energy, mining and utilities are jointly second, with 17% each, respectively. 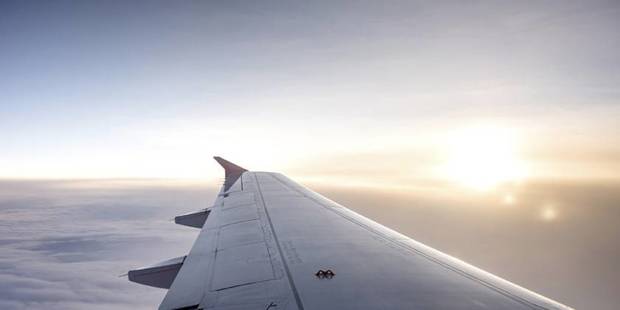