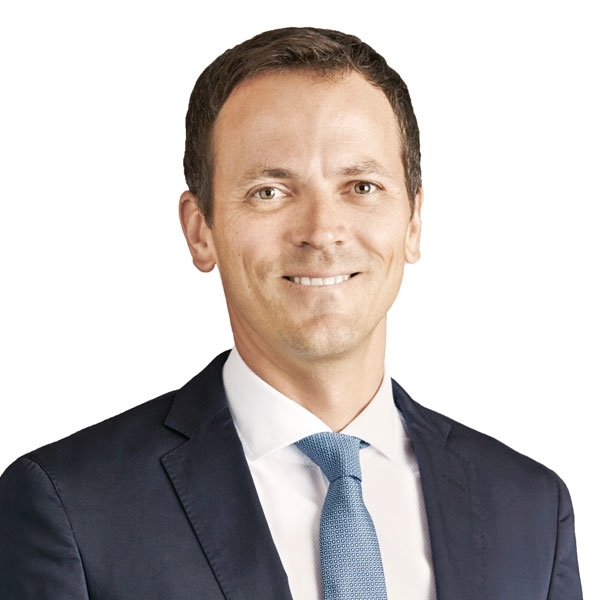 Nicolas Wiegand acts as counsel and arbitrator throughout Asia Pacific, Europe and the Middle East. He has handled well over 100 international commercial arbitrations under all major arbitration rules (mainly ICC, HKIAC, UNCITRAL, SIAC and DIS, but also LCIA, DIAC, ASA, VIAC, SCC and others) as well as numerous investment treaty claims (ICSID, UNCITRAL).

His most recent practice has centred on disputes relating to construction/major projects, joint venture agreements, IP and IT-related disputes, M&A transactions, licensing agreements, sales, distribution and service agreements, and gas/energy supply agreements. He additionally specialises in investor-state disputes. The focus of his work is on Asia, and in particular on China and China-related disputes; in this context he has advised on numerous high profile cases for companies from China, Europe, the US and beyond.

At CMS Hong Kong, Nicolas leads a highly experienced disputes team which includes native Mandarin-speakers, some of whom are Chinese qualified and also speak fluent English and German. In addition to Mainland China and Hong Kong, other members of the team come from countries such as the United States, Australia, Taiwan, Russia and Germany and have been educated in both common and civil law jurisdictions. The team has extensive experience of arbitration in Hong Kong, Singapore, Seoul and throughout Asia-Pacific, and has been active in the region for many years.

Born and raised in Switzerland, Nicolas is a German national and has previously worked in Australia, Germany, Switzerland and the United States. He now heads up the CMS office in Hong Kong, after having spent many years at Arbitration Chambers Hong Kong. Nicolas is repeatedly recognised by leading legal publications such as Who's Who Legal – Arbitration and Best Lawyers as one of the leading lawyers in his field.

Nicolas is on the panel of arbitrators of the most reputed and important arbitral institutions worldwide, including the Hong Kong International Arbitration Centre (HKIAC). He regularly gives talks on arbitration-related matters at international conferences and conducts training courses for the HKIAC and others.

To date, Nicolas has sat as arbitrator in 27 commercial arbitrations (21 institutional, 6 ad hoc); he was appointed chairman on four occasions, sole arbitrator in fourteen arbitrations and co-arbitrator in nine proceedings. The seats of his cases include the most important arbitral venues, such as Hong Kong, Singapore, Zurich, Frankfurt, Seoul, Tokyo and Dubai. The laws applicable to the arbitrations Nicolas has sat in include amongst others Hong Kong, Korean, Singaporean, German, Japanese, Swiss, UAE, U.S., English, Mongolian and Sri Lankan law.