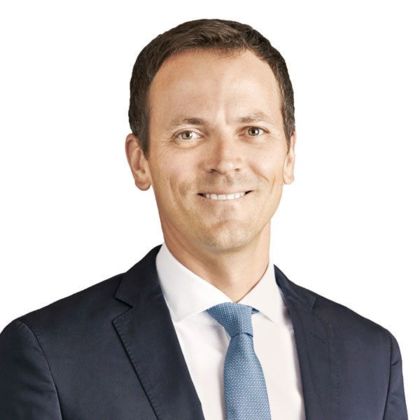 Nicolas Wiegand specialises in international commercial and investment arbitration with a focus on corporate law, post-M&A disputes, joint ventures, commercial, sales and distribution law and IP matters as well as the energy, pharmaceutical, automotive, construction and infrastructure sectors. He is particularly experienced with arbitration in or in relation to Asia, specifically China, Korea, Japan, Singapore, Australia, Taiwan, Vietnam, Thailand and Indonesia as well as additional South-East Asian jurisdictions.

Nicolas has so far acted as party representative and arbitrator in more than 140 international arbitrations under all major arbitration rules (mainly ICC, HKIAC, KCAB, JCAA and DIS but also SIAC, LCIA, DIAC, ASA, VIAC, SCC and others) as well as in ad hoc arbitrations. He also acted in numerous investment disputes (ICSID, UNCITRAL) and disputes involving states and state-owned enterprises.

Alongside his work as a party representative, Nicolas is an experienced arbitrator, with matters he has sat in covering a wide range of jurisdictions, including Hong Kong, Korea, Japan, Singapore, Germany, Switzerland, UAE, Kuwait, Qatar, Mongolia, Sri Lanka and other jurisdictions in Europe, Asia and the Americas. His cases were seated in most of the major arbitration hubs worldwide. To date, he has acted as arbitrator in over 30 arbitrations and has also served as an emergency arbitrator.

Nicolas is regularly engaged as a speaker at international arbitration conferences and he runs training courses for arbitral institutions.

He joined CMS in 2006 and was made partner in 2013. In 2009/2010, he was seconded to Clayton Utz in Sydney. He now heads the CMS Hong Kong office and leads the firm’s arbitration practice in the Asia-Pacific region. In January 2020, he has also been appointed as co-head for the overall CMS dispute resolution practice.