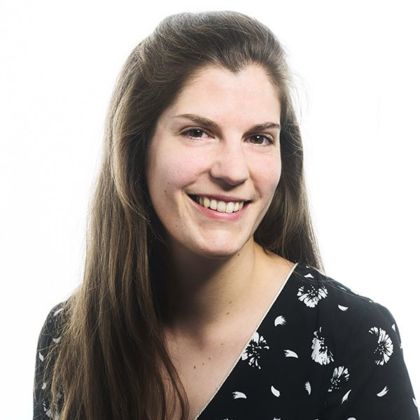 Joëlle joined the Brussels Bar in 2010, and specialised within the law firm Olswang in EU and Belgian competition law, telecommunications law as well as general EU law, both advising and litigating. By joining CMS in 2017, she continues to develop expertise in her key areas of focus.