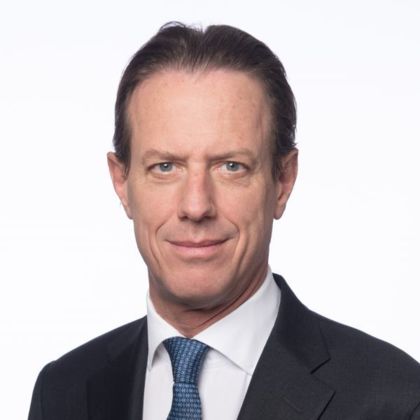 He was admitted at the Geneva Bar in 1990, and attended law school in the United States graduating as a Master of Laws (LL.M.) from Tulane Law School in 1991. He founded his own firm in 1994, and joined ZPG as a partner in 2005, which merged with CMS in 2014. In 2001, he was elected as a member of the Geneva Parliament. He reached the federal level in 2007 as a member of the Swiss Parliament.

He is a vice-president of the liberal-radical party, a right of centre group generally well disposed to business interests.