Here’s a selection of our energy sector credentials in Czech Republic:

A leading clean-energy company in relation to their participation in public tenders and negotiation of EPC contracts for the production and installation of technology reducing the nitrogen oxides emissions of two major coal power plants in the Czech Republic.

A world leader in power generation and water technologies for utilities, independent power producers and industrial applications on liability issues of a supplier to the operator of a nuclear power plant. The advice included preparing an extensive report on Czech law regulating the liability for nuclear damage including matters which are not covered by the Vienna Convention on Civil Liability for Nuclear Damage, review of the relevant classes of the supply contracts as well as discussing the matter with company’s in-house team and US counsel.

The largest Spanish producer of solar panels, in a dispute at the Prague Arbitration Court over claimed defects of solar panels supplied by company to the PV site operated by the private equity investor.

A top 10 global private equity firm, on the sale of a leading European manufacturer of tailor-made power generators and component.

Austrian company Enery Development GmbH on acquisition of 8 photovoltaic power plants in the Czech Republic and Slovakia with overall installed capacity of approximately 25 MW including advise on financing. 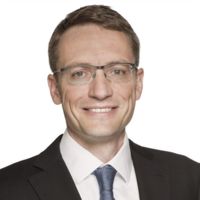 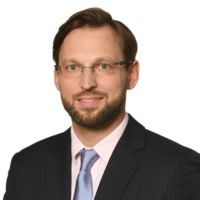