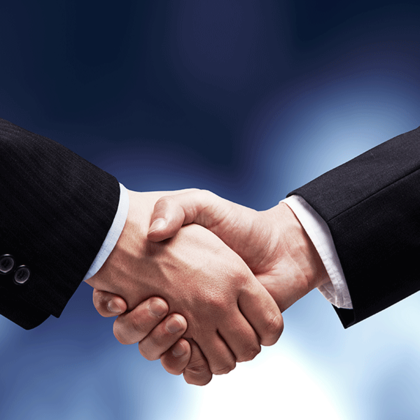 Back to Insolvency & Restructuring

The Act on the confirmation of private restructuring plans (Wet homologatie onderhands akkoord or WHOA) was submitted to the Dutch parliament (2019) and, once adopted, introduces a framework under which tailor-made (financial) restructuring plans can be implemented outside formal insolvency proceedings. The WHOA combines elements of the English Scheme of Arrangements, US Chapter 11 and the EU Restructuring Directive (EU 2019/1023). The Act will enter into force on 1 January 2021.

The WHOA provides for a fast and efficient restructuring procedure outside of formal insolvency which, in principle, can be completed within a matter of months. The restructuring plan may bind (a selection of) secured, unsecured and preferential creditors as well as shareholders, whilst at the same time adequately protecting the interests of any dissenting party.

The WHOA enables both the debtor as well as other important stakeholders the opportunity to, at an early stage and outside the public domain, avoid an uncontrolled insolvency and preserve the debtor’s value. In addition, the WHOA provides for a high level of deal certainty as a result of, amongst others, the various supportive measures, offers flexibility on the contents of the restructuring plan and has the option to be (automatically) recognised throughout the EU.

With the Dutch courts assuming jurisdiction in a wide variety of cases, the WHOA offers a world class platform for international debt restructurings.