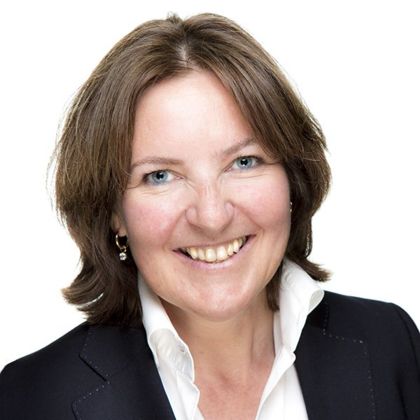 Marcoline van der Dussen is an advocaat in our IP Practice Area Group. She is an excellent and highly knowledgeable IP litigator, with extensive experience in food law. She is a strong choice in matters of IP and copyrights, both as an advisor and a litigator. In her 30 years of experience, mainly specialising in consumer products, Marcoline has built long-term relationships with high profile clients who commend her for her dedication and pragmatic approach. ​

Marcoline has already written over 100 hands-on articles on legal subjects which are of particular interest to many companies, including advertising agencies. Her clients include multinational manufacturers of perfumes and household products, clothing & food companies, global advertising agencies and also various charity foundations and fair trade organisations.

END_OF_DOCUMENT_TOKEN_TO_BE_REPLACED

09
Jun
Risk, Re­si­li­ence and Repu­ta­tion We­bin­ar Series
15
Jun
EU Com­pet­i­tion Law Brief­ings
Show all
Find out how we can help you with your ESG needs