The European investment market continued to perform well after the previous record-breaking years. In 2016, total investment volume was around EUR 230bn, less than 10% below the record amount of the previous year. The highest transaction volume in Europe was achieved in Germany in 2016, marking a first for the country. With a total of almost EUR 60bn, Germany replaced the UK as Europe's most attractive real estate market. Germany was regarded as a ”safe haven“ in Europe due to its comparatively stable economic and political situation and the diversity of its property markets.

In 2016, geopolitical tensions were greater than they have been for many years. Donald Trump, arguably the most controversial candidate in American history, gained the presidency, while the EU’s relationship with Russia and Turkey is increasingly under strain. In addition to the ongoing risk of terrorism, Europe also faces the largest wave of migration for 100 years. Last year, the British electorate voted to leave the European Union. Although the prospect of Brexit has had an impact, especially on the UK market, it has not triggered a slump in the investment market; investment is being displaced instead. A lack of alternative investment options coupled with favourable financing conditions led to continued strong demand for real estate investment.

A further explanation for the slight fall in investment volume compared with 2015 is that some investors were frustrated by a lack of supply. Excess demand caused the asking prices for property to rise further, as a result of which peak yields fell to record-low levels. In response, investors focused in particular on alternative asset classes such as hotels, care homes and student accommodation. Alongside the expectation of higher returns, the latter two property types have the additional advantage that they are not sensitive to the economy. Rapid re-letting is practically guaranteed, thereby minimising vacancy risk.

The new CMS European Real Estate Deal Point Study 2017 now includes more than 1,100 transactions. Compiling the study involved comparing the transactions on which we advised in the period 2010 to 2016, enabling us to highlight developments and trends.

If you are interested in receiving a copy of the full report, please get in touch with Dr Volker Zerr. 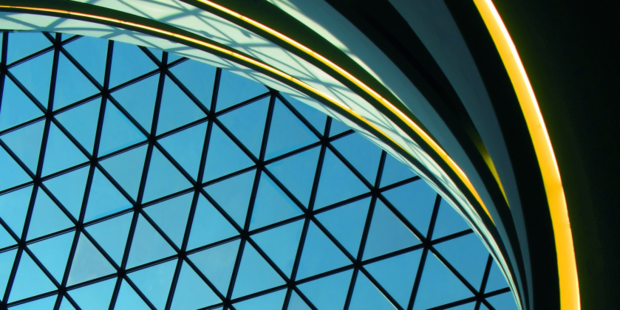