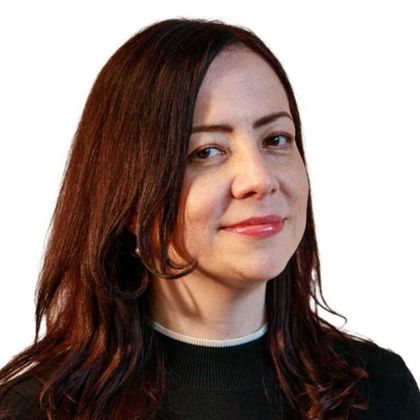 Siobhan has practised EU and UK competition law for over ten years in Brussels and the UK, in addition to counselling clients on state-aid/subsidy, regulatory - including telco reg, policy and trade matters. She is an Advocaat with the Brussels Bar, and a Solicitor in Scotland, England and Wales. Her competition experience has included: complex cartel infringement assessments, defence, and leniency applications; detailed vertical, horizontal, tech transfer and motor vehicle agreement analysis and support; substantial advice on different market inquiries; strategic and in-depth counsel for clients in abuse of dominance claims; and significant experience in matters on UK, European and international merger control. She also routinely advises on all aspects of state-aid and subsidy laws.

She has extensive experience advising on competition law in the tech industry, including IoT, big data and artificial intelligence, in addition to automotive and other transport, and on evolving sustainability and FMCG issues. Siobhan has recently spent over a year working as a senior in-house competition counsel at a global oil and gas company, where her focus included advising on new energies initiatives and electric car charging infrastructure, in addition to supporting a leading FMCG brand as its only in-house global senior competition counsel. She also specialises in different aspects of tech regulation, including telco reg, net neutrality, and autotech with broad experience in electric and autonomous vehicles. Siobhan is the Law Society of Scotland’s elected International Council Member and is an active member of its Competition Committee, Tech Committee and Trade Working Group.