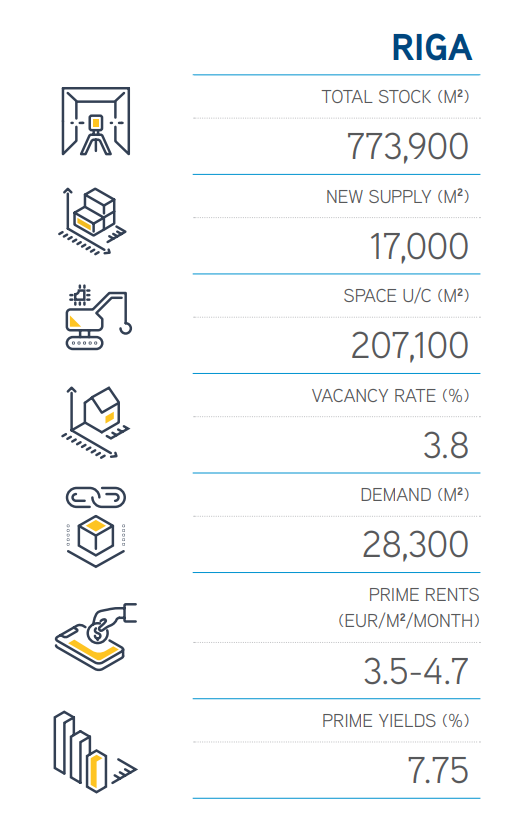 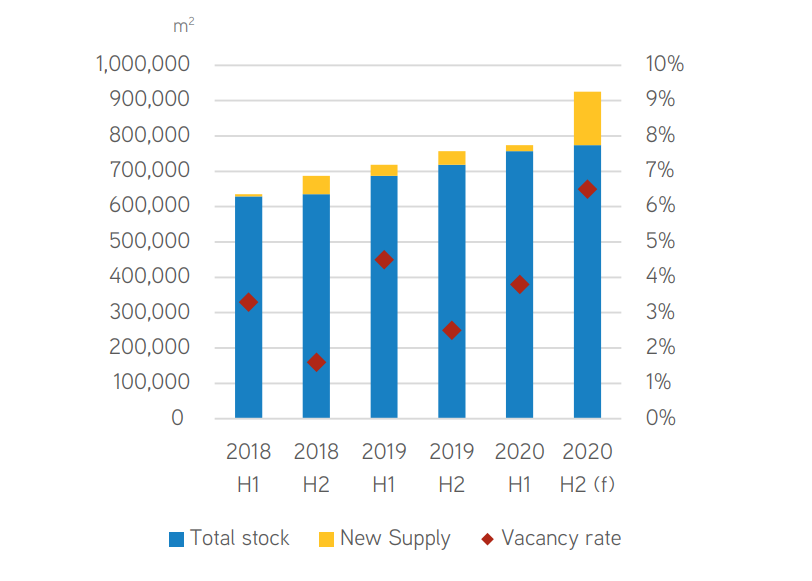 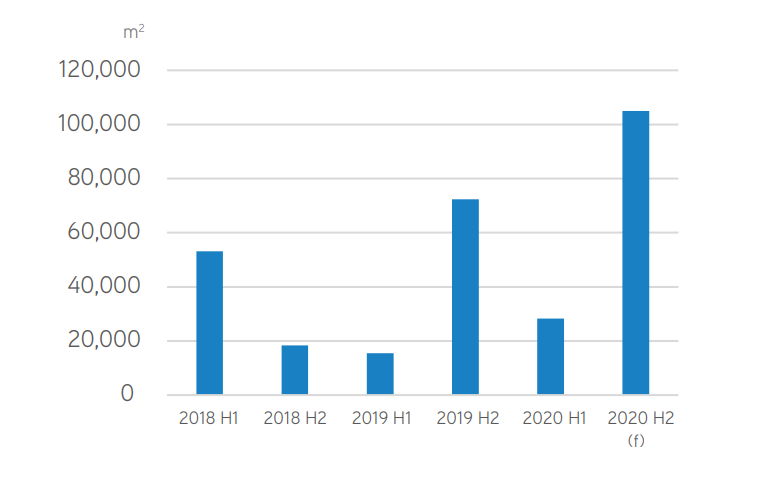 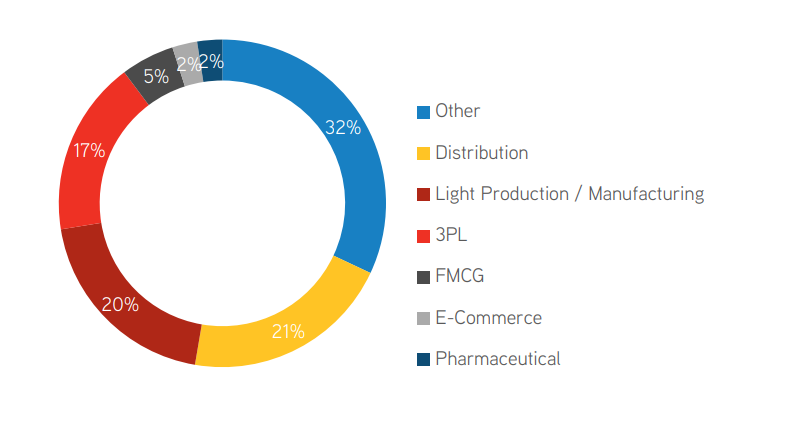 The Latvian I&L market is concentrated in Riga and its surroundings. In recent years, the market saw an increased number of industrial projects being added to the stock (60,000-70,000 m2 per year). In the last few years, the number of speculative projects has also increased, however many companies were still unable to find suitable premises and we now see several BTS projects being completed (more than 100,000 m2 in 2020). The industrial segment in Riga has overall been impacted less by the COVID-19 outbreak compared to other commercial real estate segments. Nevertheless, market activity in the second quarter of 2020 was slightly limited.

At the end of H1 2020, the total stock of modern industrial space in Riga accounted for 773,900 m2 . In the first half of the year, the market grew by only 17,000 m2 of new warehouse space. In recent months, construction works on the DHL shipment processing and logistics centre, have started at Riga Airport. The construction tempo has been slowed by some developers due to the uncertain situation caused by the pandemic. At the end of June 2020, there were ca. 207,100 m2 under construction, half of which were built-to-suit projects. The vacancy rate reached 3.8% in June 2020, a decrease compared to the corresponding period of last year (4.5% in June 2019). Since the beginning of 2018, the total annual demand level has oscillated around 80,000 m2 and was created mostly by existing market players moving and/or expanding. In H1 2020, the total transaction volume in Riga reached 28,300 m2 . Tenants’ activity is expected to increase over the coming months and reach more than 100,000 m2 during H2 2020. More than half (51%) of the total leased space was represented by pre-lease agreements. New agreements, concerning industrial space located in the already existing warehouses, constituted 42%. Enquiries from e-commerce companies increased at the beginning of the lockdown however, not many lease transactions occurred. The Tenants’ leasing structure was led by the distribution (21%), light production/manufacturing (20%) and 3PL (17%) sectors. 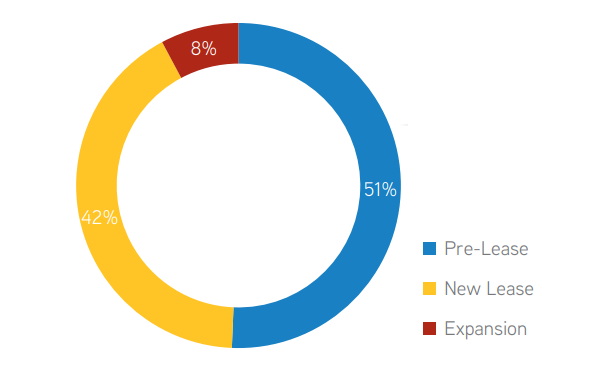 Rent rates have remained stable for some time now with larger rates recorded within new industrial clusters within Riga city. Due to workforce scarcity, more projects are now being developed within Riga city and less on the Riga ring road and, as a result, rental rates differ between those locations. In H1 2020, prime rental rates in Riga were between EUR 3.5-4.7/m2 /month. The average lease length in Latvia is 3-5 years depending on the premises type (3 years for logistics/ warehousing, 5 for production/manufacturing). Developers usually offer 1 month rent free per year of lease. Recently, however, even though asking rents have largely remained stable, in some cases an increased number of rent-free months are being offered by some developers.

Developers are actively looking for distressed land plots, while all market players are collecting information and postponing any strategic decisions until the second half of the year. With increasing supply, it is expected that there will be a slight increase in vacancy and downward pressure on rents for older properties. It is expected that due to the current market conditions, BTS developments will become more common between tenants and developers.