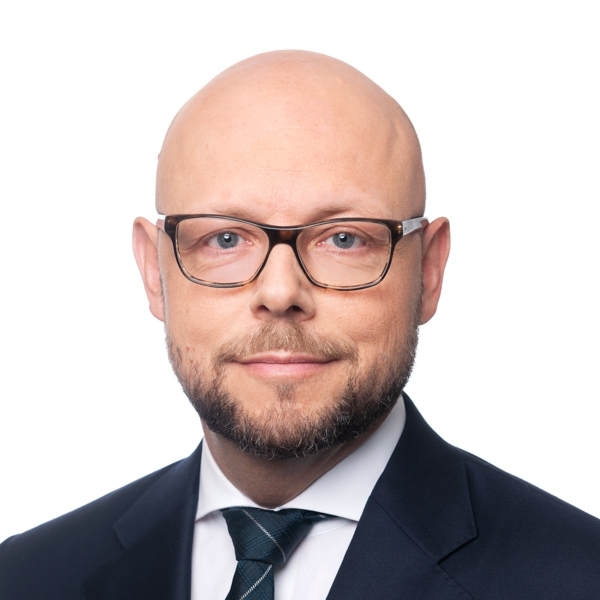 Stephan Werlen focuses on M&A and corporate law, joint ventures, MBOs, acquisition finance, venture capital transactions, corporate restructuring and corporate relocation. He has broad experience both in domestic and international mergers and acquisitions (including auction processes) and the financing of such transactions. In addition, he is an expert in W&I insurance transactions (M&A insurance) with a long track record in this area. Stephan Werlen also regularly advises foreign companies on their relocation to Switzerland and assists companies in their ongoing corporate and commercial activities (e.g. shareholders' agreements, capital measures and other corporate housekeeping matters, supply contracts, general terms & conditions, etc.).

Stephan Werlen joined CMS in 2003 and became a partner in 2009. He is a member of the CMS Corporate Practice Group and the CMS Private Equity Sector Group.

Stephan Werlen studied law at the University of Zurich (lic. iur., Dr. iur) and earned a post-graduate degree from University of Chicago Law School (LL.M.). Before joining us he worked at the District Court of Zurich, wrote his thesis on the legal position of the target company in takeover transactions (Die Rechtsstellung der Zielgesellschaft im Übernahmekampf, Schweizer Schriften zum Bankrecht, Bd. 64, Zürich 2001) and was an associate with another Zurich based business law firm.

Stephan Werlen is an officially admitted representative of listed companies at the SIX Swiss Exchange.