Operational problems: activities and relationships that can lead to disputes

It is notable that in The CMS Oil and Gas Disputes Survey, respondents singled out projects and joint ventures as the aspects of their activities that bring the highest risk of disputes arising.

As far as joint venture disputes are concerned, in more benign times, when oil prices were considerably higher, when the global economy was growing, and before the oil and gas market became more fragmented, industry players would have been perhaps more likely to avoid disputes with a joint venturer or resolve issues quickly. Disputes with a joint venture partner over a relatively small matter in a single jurisdiction might jeopardise a more lucrative global relationship. The wider commercial imperatives would often vastly outweigh the gains from a legal battle.

Duncan Holland, Head of Legal at Cairn Energy says: “In years gone by when the oil price was closer to $100, the banks were freer with their lending, people were less constrained, and disputes were more easily resolved. People would just meet in the middle.”

Now that the market is more segmented and with both larger companies and independent players having tighter financial resources, the incentive to launch disputes seems to be greater. Relatively speaking oil companies simply have more to lose. “Fifteen years ago, there were very few joint venture disputes,” comments Phillip Ashley, a CMS Energy Disputes Partner. He says that in certain regions, the frequency of these kinds of disputes seems to have grown as assets are divested to smaller entities and private equity-backed companies - that have tighter profit margins. They also have less extensive funding arrangements meaning that it may be less straightforward for them to simply ‘meet in the middle’.

Also, many of these smaller companies do not have the kind of extensive portfolio that traditional oil and gas companies would have had. As a result, there may be less need to balance relationships across multiple joint venture interests.

Moreover, some joint venture agreements were put into place decades ago, when exploration in a particular area commenced. That means that they incorporate approaches to accounting and governance which are no longer reflective of today’s market. In some cases the existing contractual arrangements have not fully anticipated the challenges associated with continuing to produce from a mature asset, or those that arise as production winds down and the oil field infrastructure moves closer to decommissioning. These historic contractual arrangements often also do not account for asset ownership by companies that are structured in a very different way to the companies that carried out the original exploration work. Valerie Allan, a CMS Energy Disputes Partner, says that court records show a marked increase in joint venture cases.

It is perhaps not surprising that respondents identified projects as the other key area of risk as regards the potential for disputes to arise. E&P projects require significant financial investment, sometimes (for example, in drilling exploration wells) with no guarantee of any return. The work is often being undertaken in a difficult physical environment and, despite extensive planning, in many cases (such as exploration wells) there will be no certainty as to the result. Technical complexity means there is always the potential for things to go wrong, and that complexity is increasing, for example, in mature basins where new technology is required to deliver barrels from deeper, higher pressure wells. Particularly where projects are to bring new or additional production online, there will be real commercial pressures to achieve first hydrocarbons as quickly as possible in order to facilitate a return on investment. Added to that, the continuing low oil price puts significant pressure on margins, driving downcontractor rates in an increasingly competitive market and leaving little contingency for unexpected events.

Along with projects and joint ventures, The CMS Oil and Gas Disputes Survey disclosed that market participants also face the significant possibility of disputes with (i) host states or regulators and (ii) their supply chains. In fact, The CMS Oil and Gas Disputes Survey demonstrates that joint venture disputes, project disputes, host state and regulator disputes, and supply chain disputes were all seen as a significant risk.

In reality a single project may result in disputes across the relationships within and between the joint venture, project contractors, host states, and supply chain. If a project overruns in time or budget it can have a direct financial impact of each of these levels of the industry. In turn, in seeking to protect their position each of these relationships may lead to a dispute arising from one underlying cause.

Our research shows that fewer disputes tend to emerge from M&A activity, LNG sales and purchases, and oil product sales. In relation to M&A activity, this is perhaps explained by a greater presence of legal advisers in the initial transactions, minimising the chance of a dispute emerging. The outcomes from M&A deals are more predictable and more straightforward, as they do not directly address the technical and environmental complexities of the exploration, drilling and production of hydrocarbons, enabling parties to more comprehensively anticipate and address risk and limit the possibility of a disagreement.

The relegation of LNG sale and purchase transactions to a low risk activity likely reflects the evolution of natural gas and LNG markets over the past 20 years. As little as 10 years ago these contracts, with associated price reviews, would have been perceived as a key disputes risk to many oil companies. However, The CMS Oil and Gas Disputes Survey results reflect that as markets have liberalised, and moved to a more market based pricing solution for natural gas and LNG, the perceived risk of disputes has become low.

Strategising: Identifying what represents a good outcome in a particular potential dispute at an early stage and managing actions and communications to achieve / beat that target, with all relevant stakeholders aware of surrounding facts, status of records and the overall message for forward activity/records.
Lawyer at a FTSE listed oil company 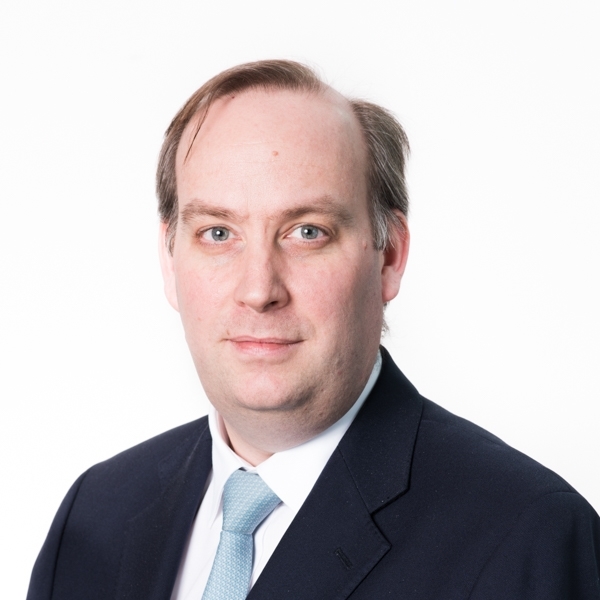 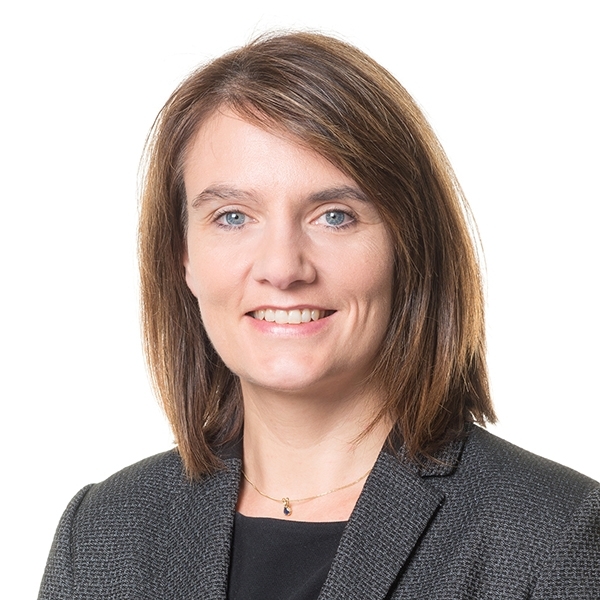