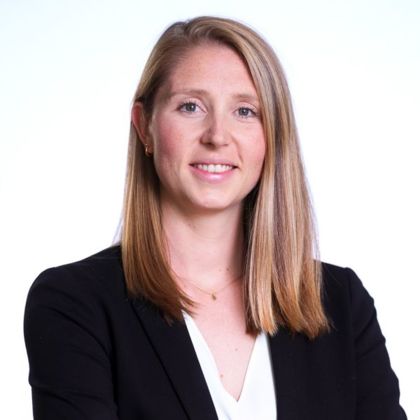 Andrea Fjæstad Amundsen works in Kluge’s department for Employment Law and the Public Sector in Oslo. Amundsen’s areas of expertise are labor law. She assists both public and private clients. Amundsen advises employers on a wide range of labor law issues, including employment contracts, workforce reductions, transfer of undertakings, hiring-in, posting and dismissal.

Amundsen has also conducted several investigations as a result of allegations reported within the workplace. She also acts as a legal representative for the courts.