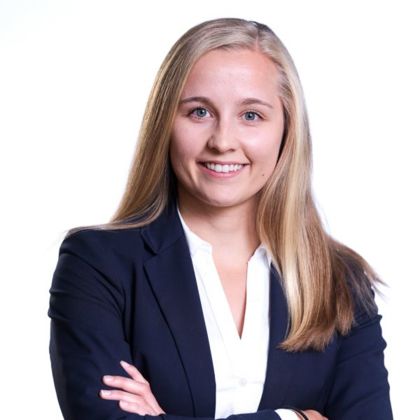 Anja Engebø is part of CMS Kluge's Construction department, where she primarily assists private and public clients in construction law. She assists clients in all phases of a construction project, from drafting contracts and ongoing advice in the project to final settlement negotiations and dispute resolution. Engebø also has expertise in general contract law.