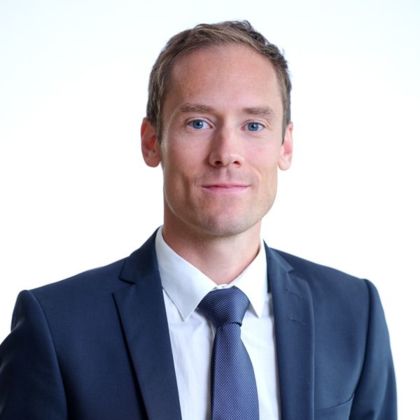 Kalsaas works with a range of matters within construction and the energy sector.

Within construction Kalsaas assists several contractors in the tender phase, during the project execution and with dispute resolution. He has a particular strong expertise on construction and infrastructure projects. Over the last years Kalsaas has assisted Norwegian and foreign contractors with some of the largest infrastructure and road projects in Norway.

He also advises oil companies with matters related to E&P and, in particular, offshore construction/development projects at the Norwegian Continental Shelf. Kalsaas has had secondments at several oil companies assisting on major projects, including several subsea tie back projects, disputes and advised on regulatory framework and various offshore operations. Within the energy sector he regularly advises suppliers within a range of disciplines including service providers and technology and IT-suppliers. Due to his continuous work for suppliers working on the NCS and abroad, he has a strong expertise with standard contracts (on- and offshore constructions), commercial contracts, service contracts, rig contracts, IT-contracts, etc.)

Kalsaas has considerable competence with complex negotiations and mediations within both the construction and the energy sector. He regularly argues civil cases before the courts.