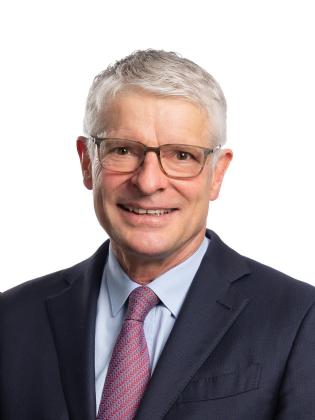 Pierre-Sébastien Thill is an expert in international taxation. He has been Chairman of the Supervisory Board of CMS Francis Lefebvre since July 2016. He was the managing partner of CMS Francis Lefebvre's New York office from 1994 to 1997. He was a member of the firm's Management Board from 2000 to 2004 and served as Chairman of the Management Board from 2004 to 2012. He was also Chairman of the CMS Executive Committee from 2003 to 2008 and a member of the Executive Committee from 2008 to 2012.

Pierre-Sébastien has specialised in international taxation for 28 years, acting as an international tax partner in the firm. He co-managed the International Taxation Department comprising 15 partners and 30 associates. He regularly provides advice to international groups, focusing particularly on issues relating to M&A transactions, corporate reorganisations and the structuring of investment funds.