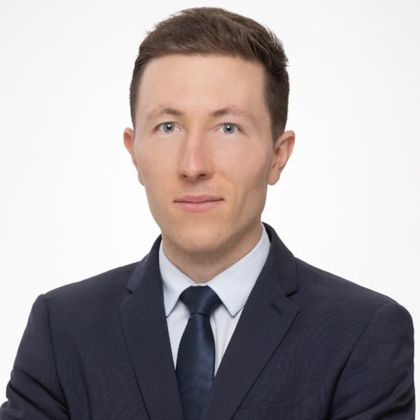 Cédric Dvoratchek is an Associate in CMS Luxembourg  Corporate and M&A practice.

He is involved in commercial and corporate matters such as mergers and acquisitions as well as cross-border company restructuring. Prior to joining CMS Luxembourg, he has worked for two years in the corporate department of a top-tier Luxembourg law firm.

Cédric has been admitted to the Luxembourg Bar in 2019.