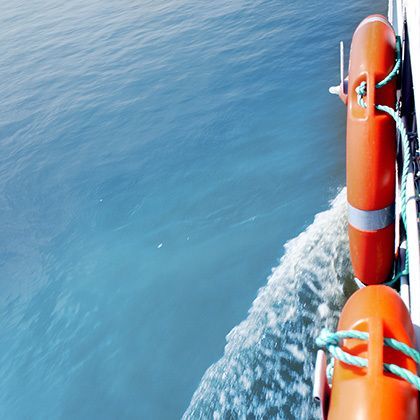 Back to Competition & EU

We have a great deal of experience in advising both providers and receivers of state aid, including provinces, municipalities, water authorities, housing corporations, project developers and other enterprises that receive support. State aid involves not only subsidies, but also loans, tax exemptions, guarantees, property transactions, land allocation, PPP, government participation in enterprises, support for sustainable projects or other financial arrangements with enterprises.

Due to the complex character of this branch of law, which is regulated entirely by the EU, practical tailor-made advice is vital. Acting contrary to regulations with regard to state aid involves considerable risks, including the likelihood of an enterprise having to repay financial support (with interest) and all agreements made within a project having to be reversed. What’s more, supervision of compliance with state aid law by the authorities in Brussels is becoming very strict. And competitors of enterprises receiving support are increasingly turning to the courts.