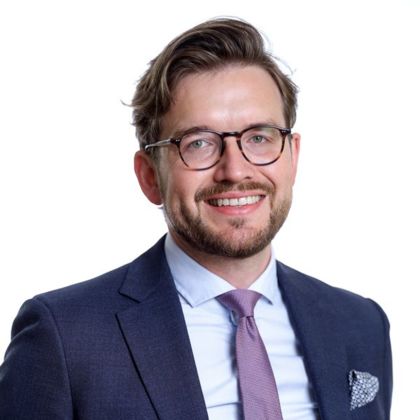 Henrik Nordling has worked extensively with competition law matters both in Norway and internationally and assists clients with ongoing competition law advice and the handling of competition law investigations. To this end, he has been involved in a number of leading cases before the competition authorities in Norway, France, Belgium as well as the European Commission, the EFTA Surveillance Authority, the EU Court of Justice and the EFTA Court.

Merger Control has also been a key component of his practice and Nordling has broad experience in merger notifications to the Norwegian Competition Authority and has been involved in a number of multi-jurisdictional merger filings. Nordling has also worked on a range of EU / EEA law matters, including State Aid and freedom of establishment/movement issues as well as the issues relating to the REACH regulation.

His practice also covers regulatory issues related to investments outside the EEA. This has mainly been linked to the control of Foreign Direct Investments, including in Canada, New Zealand and South Africa. He has also assisted companies with international anti-corruption issues, including World Bank investigations.

Nordling is a qualified lawyer in both Norway and France and has previously worked in leading law firms in Norway, France and Belgium. He has been named as a "Future Leader" in competition law by Who's Who Legal for several years and has been designated "Next Generation Lawyer" in Legal 500.