CMS has advised PFR TFI on an investment in Lithuanian company UAB EMP recycling. As part of the transaction, the Foreign Expansion Fund, Closed-End Investment Fund of Non-Public Assets, (FEZ FIZAN), which is managed by PFR TFI, took over 49% of shares in the company from Elemental Holding S.A., a Polish capital group that operates in the recycling industry in a number of countries in Central and Eastern Europe, as well as in Germany, Finland, the United Kingdom, Turkey and the Middle East.

The transaction will enable Elemental Holding group to allocate the funds obtained to planned acquisitions and further development. Elemental Holding will continue to manage the Lithuanian company, which constitutes an important element of the creation of a strong recycling group in Central and Eastern Europe and the Baltic States. 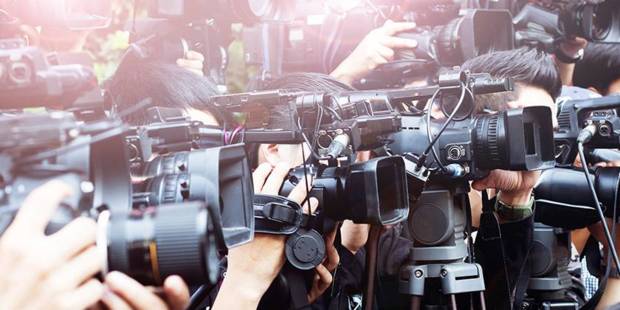 Anti-crisis Shield: the impact of new regulations on conducting business in Poland
Retailer's guide to Poland
Information sharing concerns in transactions within CEE