Cornelius Brandi, Executive Chairman of CMS, said, “2017 has seen a significant increase in revenue for the firm as we continue to expand globally into new territories and consolidate from a position of strength in our existing offices. As a global organisation with over 70 offices, we are well positioned to support our clients in their cross-jurisdictional business wherever they operate.”

Already one of the largest international law firms, CMS further extended its geographic reach in 2017 with a new office in Monaco and through an association with Saudi Arabian firm Feras Al Shawaf in Riyadh.

Industry recognition is strong and another indicator of CMS's success. In addition to numerous prestigious national awards and rankings, it also received international recognition for its work. Highlights included:

Cornelius Brandi commented, “Against a backdrop of geo-political uncertainty, markets have been volatile as investors continue searching for above average returns. However, with transactional data indicating that activity levels in 2018 have continued where 2017 left off, we expect another buoyant year for our clients.” 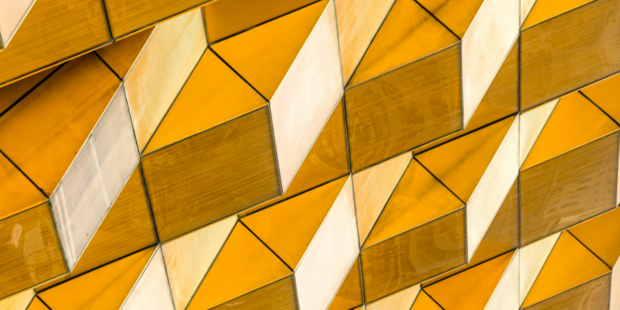 CMS Public Procurement Toolbox of Remedies
Opt-out class actions in the UK: are we entering a new era in litigation?
Disclosure pilot rewrites the rules on disclosure in the UK

CMS Poland @CMS_CEE
RT @CMSAUSTRIA: Specific amendments to the legal provisions regarding public procurement law have not been issued yet. Nevertheless, the cu…