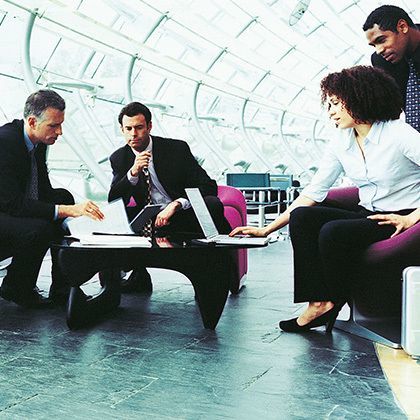 Whether you are planning a merger as part of your growth strategy, thinking about diversifying into new sectors or looking for new funding options such as non-bank lending or through equity investment, our experts offer you the right mix of legal and commercial advice. Having lawyers who think and act beyond their traditional role and seek to add value can help you secure the competitive edge you need in an ever-changing business environment. Our international team of more than 1,000 corporate lawyers in 42 countries worldwide can assist you in all aspects of corporate law and M&A, both domestically and internationally.

Whatever your size, a large publicly listed company or a small privately owned business, we can deliver a tailored, commercial, cost effective solution for you, covering areas such as M&A, private equity, equity capital markets, outsourcing, group restructuring and privatisations. Our cross-border teams consist of experts from all practice areas and sectors such as banking, consumer products, energy, infrastructure, insurance, lifesciences, real estate and construction, hotels and leisure, technology and media. This allows us to understand your specific issues for a transaction and provide you with advice within context, saving time and money and allows us to pinpoint your real commercial issues and risks in a transaction.