On 29 January 2019, two European regulations will take effect - the first regarding the matrimonial property regime and the other regarding registered partnerships - and will change the private international law of the 18 participating Member States, including France. For all of these Member States, the law that applies to the matrimonial property regime is, in principle, the law of the Member State in which the couple first resides once married. However, couples may choose another Member State’s law, subject to certain rules.

These regulations avoid conflicts of laws and jurisdiction between the 18 Member States. They also resolve issues regarding the administration and sharing of the assets of “international” couples, i.e. couples who have assets in multiple Member States or who change their State of residence.

These regulations do not affect the domestic law of the Member States. For France, the primary matrimonial regime that establishes the rights and duties of spouses, and the rules that apply to the legal regime governing joint ownership of property acquired after marriage and to contractual regimes (such as full community of property, separation of property with or with a partnership of acquests) remain unchanged.

A Franco-German couple who marries in March 2019 without a contract and without choosing a State’s law, and who takes up residence in Germany once married, is subject to the German legal system of “joint ownership of acquired property” in accordance with Regulation 2016/1103, in which France and Germany are participating Member States. If this couple changes its State of residence and moves to France, this change will not impact their matrimonial regime, which was not always the case in the past. If they wish to change their matrimonial regime by choosing the French legal system, they may do so validly at any time during their marriage as one of the spouses is French. The French matrimonial regime will then apply in the future unless the spouses decide otherwise.

Who do these regulations apply to?

With these regulations, the European Union is pursuing its endeavours to standardise private international legal rules regarding patrimonial matters to address the issues raised by the mobility of persons and goods, in particular through the “Succession” Regulation 650/2012, which took effect on 17 August 2015. Choosing the applicable law is authorised under these regulations. It is therefore possible to have the laws of a single Member State - in particular, the Member State of one’s nationality - apply to one’s matrimonial regime and succession regime. This simplifies and secures the settlement of estates, as inheritance and matrimonial issues are related. In the absence of a choice of law, and the criteria to determine the laws that apply being different for matrimonial and succession regimes, there is a risk of these issues being governed by the laws of different Member States, which could create difficulties when one deceases.

With regard to a divorce, there is a significant risk that it will not be settled by applying the laws of the same Member State. In fact, the criteria to determine the applicable law differ depending on whether the issues involve the reasons for the divorce, interim measures, parental authority or compensation benefits. Here again, couples may choose the law that applies to the causes of the divorce in advance and choose the same law that applies to their matrimonial regime. 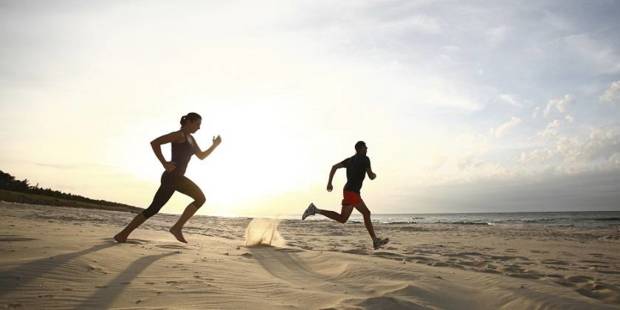