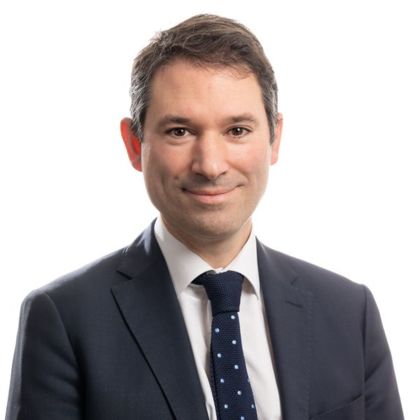 Frédéric is a partner at CMS Francis Lefebvre specialising in direct taxes. He handles all aspects of company taxation. Frederic has developed specific expertise in reorganisations, tax consolidation and, more generally, in corporate taxation of French and international groups. He usually advises companies in (i) the implementation and management of their tax policies, (ii) their relationships with the tax authorities (either for tax ruling requests or during tax audits), and (iii) tax litigation. He also has a detailed knowledge of tax issues in the property sector. He regularly assists various property stakeholders, including key French REITs.

Frédéric has been with CMS Francis Lefebvre since 1999. He worked at the New York office from June 1999 to September 2000 and became a partner in 2015.